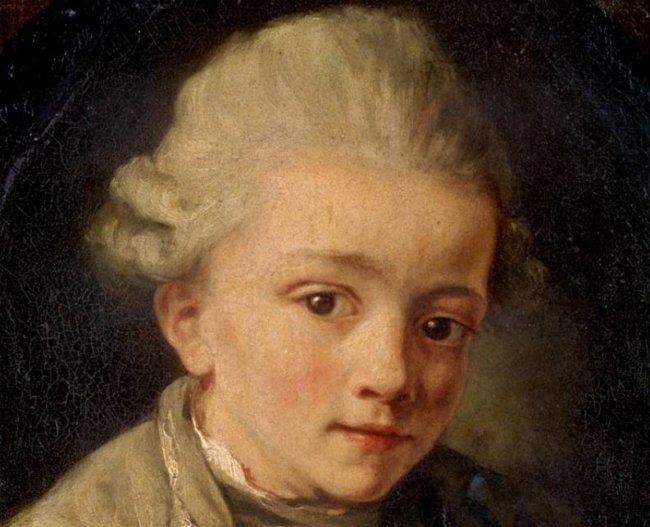 Even in sleep, your brain’s neurons are humming along to Mozart

UCLA research shows a little night music prompts a big response from the brain, except in one key area

You’re fast asleep. But some regions of your brain tasked with hearing sound aren’t taking the night off, according to new research from scientists at UCLA and Tel Aviv University.

A unique study of brain activity in the cerebral cortex of epilepsy patients found there was a robust response to sound during sleep that largely mirrored the brain’s response during wakefulness. However, there was one key difference from wakefulness, namely in the level of alpha-beta waves. The attenuation of these waves characterizes the awake state and indicate neural feedback from higher brain centers helping to understand sound and anticipate what may come next. This was the key factor lacking in sleep.

“The neuronal orchestra is never shut from the environment when the person is deep asleep,” said Dr. Itzhak Fried, a study co-author and director of UCLA’s Epilepsy Surgery Program. “The neurons are like musicians playing Mozart, each one with great fidelity and volume. Only the conductor, the one who monitors performance and leads expectations, is missing.”

The study was published online Monday in the journal Nature Neuroscience.

Fried, who in previous research has extensively studied the brain’s activity during wake and sleep, said the findings could help us understand to what extent information is being processed by people in unconscious states, such as comatose patients or those under anesthesia. They may also point to ways, possibly by auditory stimulation, of enhancing memory during sleep, when the brain consolidates recent information.

Researchers had an unusually up-close view into the activity of single brain cells in patients with severe epilepsy through electrodes that were implanted in their brains to identify where seizures were occurring for potential curative surgery. Patients at UCLA and Tel Aviv Sourasky Medical Center who agreed to participate in the study were set up with bedside speakers that played words and music when the patients were awake and listening, as well as sound asleep. Fittingly, one of the musical choices in the study was Mozart’s “Eine kleine Nachtmusik,” or “A Little Night Music.”

Over 7 years, the team collected data from over 700 neurons during wakefulness and different stages of sleeping, allowing them to compare neuronal activity and brain waves. Brain cells in the primary auditory cortex responded most vigorously during sleep, but there was a decline in the “top-down” neural feedback from higher brain regions that mediate attention and expectation.

“That’s probably why we are still not conscious, although we are still processing the sensory information from the external world. So you’re not completely shut from the environment in that sense,” Fried said.