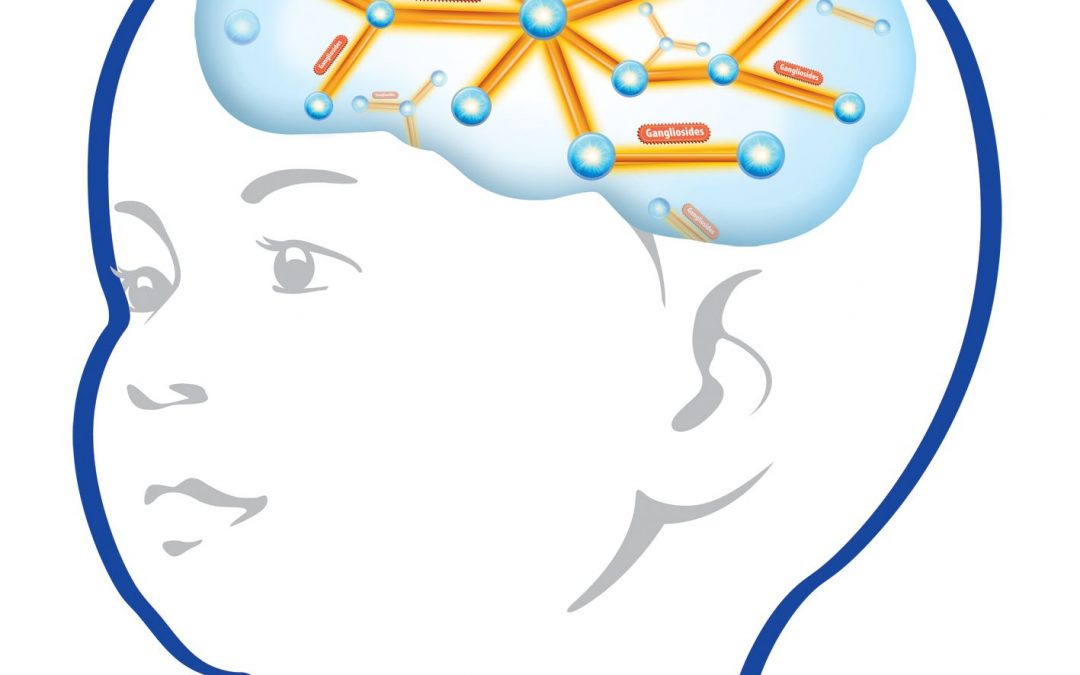 Treatment may help prevent poor brain development in some cases 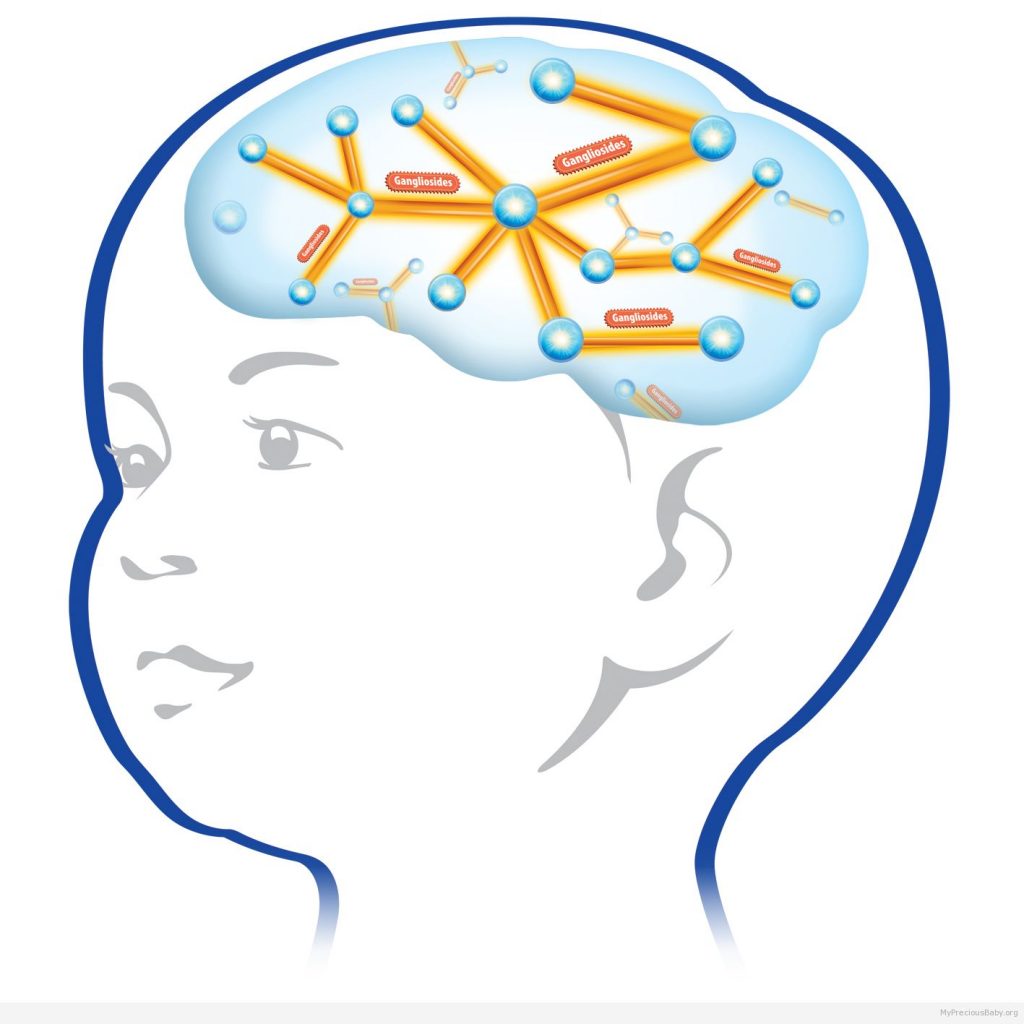 Certain types of early-onset epilepsy are caused by previously unknown mutations of a potassium channel gene, KCNA2. The mutations disrupt the electrical balance in the brain in two ways. In some patients, the flow of potassium is greatly reduced; while in others, it is raised enormously. Both states can lead to hard-to-treat epileptic seizures. Mental and motor development can come to a stop, or even to regress. These findings were made by a group of European scientists led by researchers at the Universities of Leipzig and Tübingen. Their results are published in the latest Nature Genetics.

Among the things the brain needs in order to function is the interaction of many different ion channels, which regulate electrical signals by keeping a delicate balance between the influences which make cells rest or become excited. The ion channels are located in the cell wall of a neuron, together with many other pores and channels. “The potassium channel KCNA2 is one of many channels. It regulates the flow of potassium ions by opening and shutting, thereby also regulating the electrical excitability of the neurons in the brain,” explains Professor Johannes Lemke, head of Leipzig University Hospitals’ Institute of Human Genetics. Mutations in various ion channels are one of the main causes of epilepsy. “That is why identifying each mutation in the ion channel is important for diagnosing the individual epilepsy syndrome and finding ways of treating it,” says Professor Holger Lerche, of Tübingen’s Hertie Institute for Clinical Brain Research (HIH) and medical director of Neurology and Epileptology at the Tübingen University Hospitals.

The researchers discovered that the mutations disrupt the ion channel’s function either by cutting the flow of potassium, leading to a loss of function; or by increasing potassium flow, leading to an excess gain of function. Patients demonstrating a loss of function had their first epileptic seizures starting at the age of around one, but the attacks ceased during childhood or in the patient’s teenage years.

For patients with increased function, however, epileptic seizures began even earlier and recurred into adulthood. The degree of mental disability and related problems was greater in the latter group. The types of early-childhood-onset epilepsy caused by potassium ion channel mutations comprise a field of study all their own within epileptic encephalopathy, the severe epilepsies which start early in life and which are linked with various degrees of developmental disruptions, reduced intelligence and other neuropsychiatric symptoms such as autism and disruptions to voluntary muscle coordination (ataxia).

For patients whose potassium flows are too high, there is an immediate treatment option in the form of 4-aminopyridine, an approved drug which specifically blocks the relevant ion channel. This treatment is to be applied. The researchers and doctors hope it will lead to a reduction of seizures and improve mental abilities. However, it is not expected that the treatment can correct severe mental retardation due to faulty neural networks or deformed neurons caused during the development of the brain. For this reason, it is important to identify the genetic defects as early as possible in the brain – so as to prevent developmental retardation as far as possible. As to the patients with a loss of function in their potassium flows, the researchers aim to conduct further experiments into exactly how the epileptic seizures arise – so as to find new ways of treating the disorder. Then they would be able to improve the lot of a small proportion of patients with epileptic ecephalopathy with improved and individualized therapies.