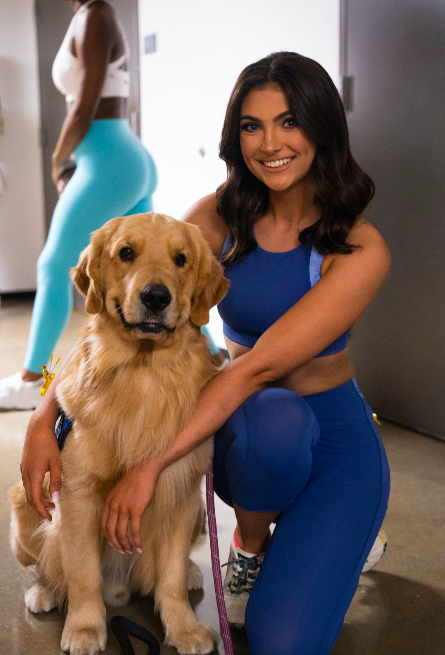 Alison Appleby, 17, of Sherman, Texas, said her seizure alert dog, Brady, is her ‘support through it all’

Teen Alison Appleby of Sherman, Texas, was crowned Miss Dallas Teen USA 2022 recently with her loyal service dog, Brady, right by her side.

The 17-year-old teenager, who lives with autism and epilepsy, accomplished what she once considered the impossible by competing in a pageant as a disabled person — and winning.

Appleby told Fox News Digital in an interview that the Oct. 9 win came as a complete “shock” since this was her first time competing in a pageant.

“I had never done one before,” she said.

“I bought my dresses three days before the pageant, so I had no idea what I was getting into.”

The pageant newcomer said her whole goal was to be present with her service dog and “show people that you can do it with a disability.”

“I was still terrified the whole time … but having Brady by my side made it so much easier,” she said.

“He is my support through it all.”

At the crowning ceremony, both Appleby and Brady were presented with crowns, although the golden retriever wasn’t the biggest fan of his new adornment — he tried to shake off the sparkly headpiece as quickly as possible.

“When they crowned Brady, my heart sunk — my heart absolutely melted,” she said.

“He didn’t like it at first, but he got used to it pretty fast.”

Miss Dallas pageant director Jennifer Ortiz told Fox News Digital in an interview that being able to crown both Appleby and Brady was a “fantastic” experience.

“Alison really won the entire pageant in interview,” she said. “She was just absolutely amazing — the way that she spoke, she was very intelligent, very communicative with our judges.”

“She’s just a phenomenal woman all the way around.”

Ortiz, a 20-year pageant veteran, said that once officials learned that Appleby would be competing with her service dog, the pageant purchased a small crown in case Appleby won.

“And if she didn’t, then my dog would have a new Halloween costume” this year, said Ortiz, laughing.

The Dallas-based Ortiz, who took on directing the pageant for the first time this year, said her focus is to be inclusive — and shared that Appleby’s win has already “opened many doors.”

“To see someone come in that represents spreading that awareness so well — and she was just phenomenal from the start — it was very heartwarming to see her crowned,” she said.

Appleby shared that she was “just thrilled to go” since competing in pageants had been a seemingly unreachable dream for her.

“It took me a few days to understand that I won, but I’m still in shock about it,” she said. “I never expected this to happen.”

As someone with no prior pageant training, Appleby said her goal is to prove that having a disability “doesn’t mean you shouldn’t chase your dreams.”

“I’ve always dreamed of being a pageant girl, but it just never seemed like I could do it,” she said.

“The judges didn’t let my disability change how they saw me — they judged me as a person.” 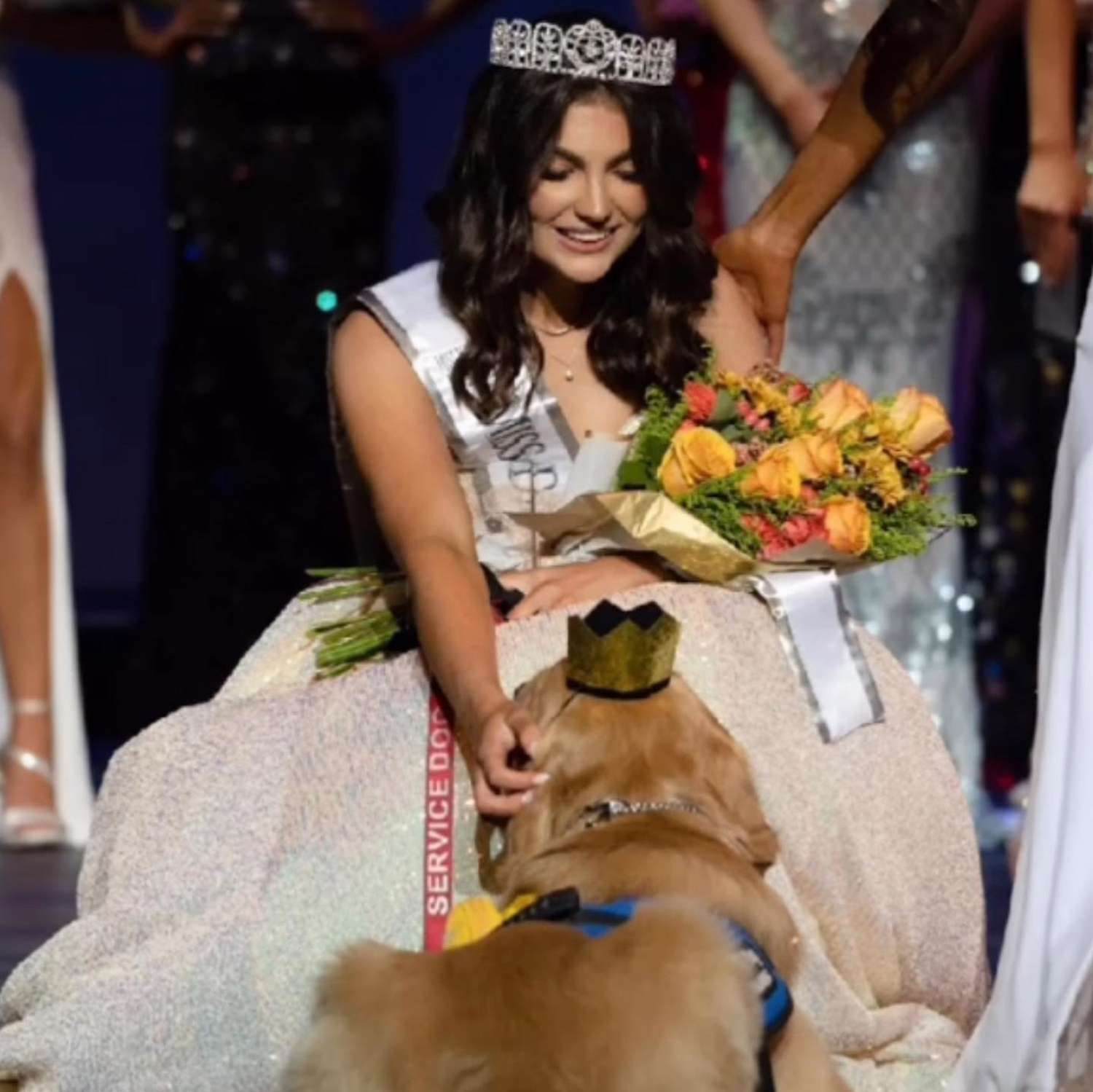 “You don’t have to give up on life just because you have an illness.”

For parents with special needs children who are looking to get involved in pageantry, Ortiz encouraged them to give it a try.

“I think that we all have the inner strength that we can pull from — and that can sometimes shine despite any limitations that you have.”

Appleby’s message to other young people with disabilities is to “embrace it.”

“Don’t let your setbacks make you give up on your dreams,” she said.

“You can do it — and you can be successful.”

She also said, “You don’t have to give up on life just because you have an illness.”

Appleby described that living with disabilities has been “rough” after she was misdiagnosed for 16 years.

At the age of 2, Appleby was diagnosed with autism, yet her epilepsy was mistaken for anxiety — and she was often accused of using drugs in school, she said.

“I have focal seizures or absent seizures, so I stare into space,” she explained.

“Sometimes I’ll be speaking, and it sounds like I’m speaking a different language, but to me, it sounds totally normal.”

“I was constantly being drug-tested, even though I have never done drugs in my life,” she said.

“Bridgeway Academy is one of the few programs that still uses text and workbooks and handwritten answers,” said Beth Appleby — as opposed to online learning or screen time.

Alison Appleby said her epilepsy was diagnosed in May 2021, which “finally made her life make sense.”

Appleby was put on a waitlist to receive a seizure alert dog after her diagnosis — and was united with Brady at the end of July 2021.

Eighteen-month-old Brady will be in training until he is 2 years old. He’s learning how to alert others when Appleby is experiencing a seizure or is about to endure one.

“He pretty much hasn’t left my side since I got him,” she said. “He’s my best friend, and we are inseparable.”

The Miss Dallas Teen pageant is an official recruiting system for Miss Texas USA — which means Appleby will be competing for the title of Miss Texas Teen in May 2023.

Appleby will continue to be involved in philanthropy work as a longtime volunteer and spokesperson for the Alzheimer’s Association, she said.

The pageant queen is also an archer for the Junior Olympic Archery Development Program.

She competes with a nonprofit team called Archers4Tobi, which raises money for cancer patients.

“I’ve always wanted a way to give back and give more,” she said.

“Part of the appeal with pageants was having that platform to raise awareness.”

“It’s just been part of my lifestyle since I was little, and that’s what pageants are based [on],” she added.

“It’s what you use your platform for — and personally, my platform is now going to be used for advocating for disabilities.”