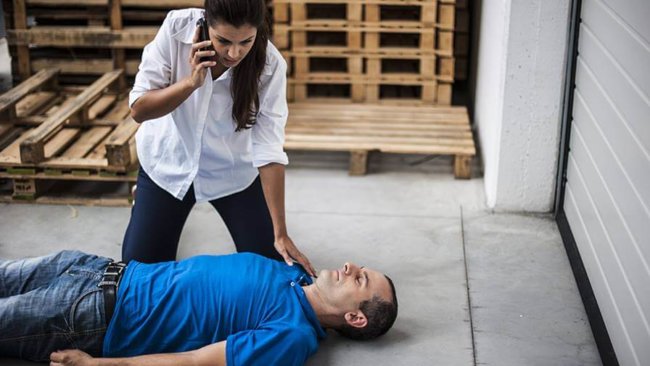 What Are Epileptic Seizures and What Causes Them? 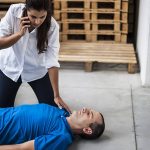 Note: Epileptic seizures and epilepsy should not be confused, though they can be related. The phrase ‘epileptic seizure’ refers to the seizure event itself, but those people with epilepsy have a condition whereby they are susceptible to seizures that begin in the brain.

What Happens During an Epileptic Seizure?

Epileptic seizures happen when there is excessive or abnormal behaviour in neural activity occurring in any part of the brain. These can affect normal brain function, causing everything from auditory hallucinations and visual disturbances, to severe physical reactions. They can be one-off events, or commonplace symptoms of a particular condition, and can range from being minor to the point that no medical attention is required, to needing lifelong management.

What Types of Seizure Are There?

There are actually two types of seizure that can occur as a result of this abnormal brain activity. They are focal and generalised seizures, and it’s important to know the difference, because they manifest themselves differently, and can have different treatment paths.

Focal seizures, as their name suggests, begin in one part of the brain, which means that their effects can be varied depending on which part of the brain has been affected. They can range from fairly minor events in which the person remains conscious and remembers the seizure, having experienced phenomena such as hallucinatory lights and smells, to events whereby the person becomes confused or unconscious, and may engage in strange movements known as automatisms. This can include repetitive movements such as lip smacking.

Generalized seizures however affect the entire brain, and in almost all cases will result in a period of unconsciousness that the person does not remember. During this, there are a variety of things that can happen:

What Causes an Epileptic Seizure?

There are many potential triggers for an epileptic seizure, and it is unfortunately not always possible to be sure exactly why one has occurred. However, there are numerous described causes, and they tend to be more or less likely based on the person’s age. Some of the major triggers include the following:

Contrary to popular belief, epileptic seizures triggered by light activity (such as strobe lighting) are very uncommon indeed, and generally account for only a very small fraction of events.

Source: By A Bateman for Virtual-College.co.uk