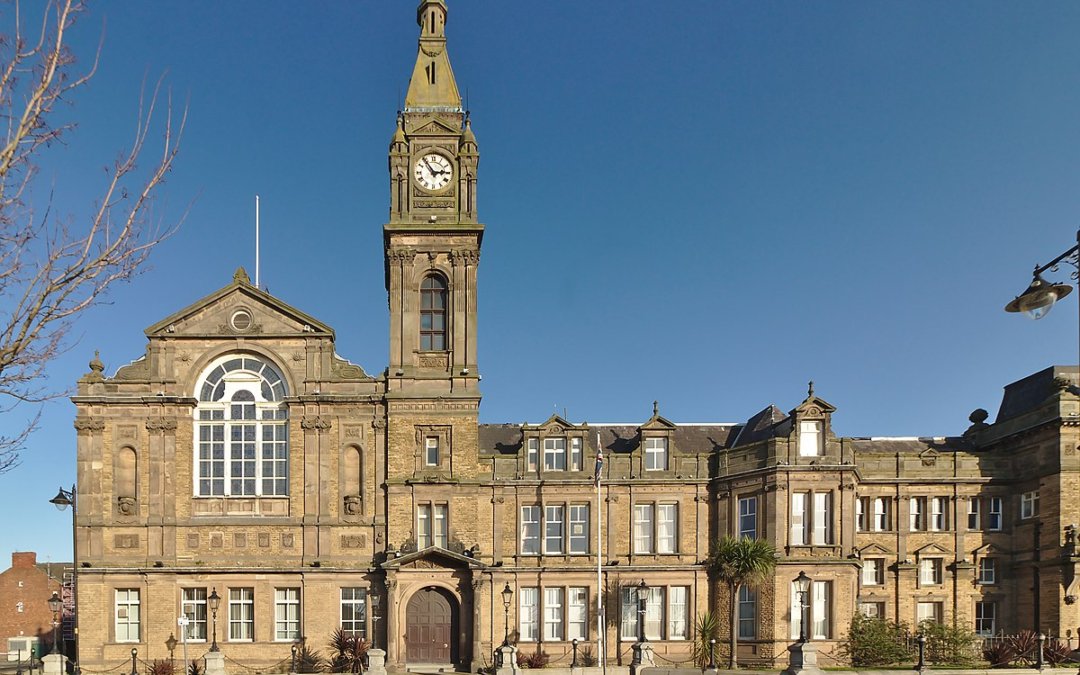 A mum who has neurological condition said she has been accused of “faking it” or being drunk.

“I have been subjected to nasty comments and abusive behaviours when I have had seizures in public, people have even accused me of faking it, or being drunk. Someone once even stole my purse when I was having a seizure on the floor.

“The epilepsy is just one thing. But everything that goes with it can feel like I’m suffocating under stress and anxiety and it can feel difficult to face each day. I feel incredibly isolated as I’ve found that people stop calling and inviting you out after that time you had a seizure and ruined everyone’s experience.

“Thankfully I have a very supportive partner and son. And a few very good friends who lift my spirits on darker days. I have not seen an epilepsy specialist face-to-face for four years. I wish people understood how lonely and terrifying it feels to live in a body that betrays you and makes you feel like a burden to others.”

The mum is now backing a nationwide campaign to call for the transformation of neurological services, as a new landmark survey has found nearly 67% people with a neurological condition are not having their mental wellbeing needs sufficiently met.

Rhiain has joined Neurological Alliance’s across the UK, which together represent more than 100 organisations including organisations such as the MS Society and Epilepsy Acton, to speak out about how the lack of mental health support can make a neurological condition significantly worse, and leave people feeling isolated and withdrawn from social relationships and work.

Results from the My Neuro Survey – which asked 8,500 people living with neurological conditions about their experiences accessing treatment, care and support – revealed the vast majority said their condition had made their mental wellbeing worse. Despite the best efforts of services and healthcare professionals across the country, over half said they hadn’t been asked about their mental wellbeing by a healthcare professional in the past three years, according to The Neurological Alliance.

Due to staff shortages, poor integration of physical and mental wellbeing and restrictive and inconsistent commissioning of services, thousands of people are facing a daily battle with the healthcare system, including long waits for care. The report also highlights concerning delays to treatment and care reported in the survey, with more than half of adults experiencing delays to a routine neurologist appointment.

As part of the #BackThe1in6 campaign, people across the UK are being urged to sign a petition to all UK Health Ministers, calling on them to work together through a Neuro Taskforce to set out their plans to improve treatment, care and support for people affected by neurological conditions. The Neuro Taskforce would bring together relevant departments, health and social care bodies, professional bodies, people affected by neurological conditions and the voluntary sector in all four UK nations.

Georgina Carr, Chief Executive at the Neurological Alliance, says: “Living with a neurological condition can be exhausting and scary, and can have an enormous impact on mental health. Yet our report reveals people, like Rhiain are being left to struggle on alone – either not knowing where to go to for support, or facing an uphill battle to access under-resourced healthcare professionals.

“With NHS England and Improvement recently announcing Integrated Care Systems are ‘ready to take on much greater responsibility’ – which will include more specialised services that people with neurological conditions rely on – the experiences that underpin the report and our calls to action must be heard now. Everyone living with a neurological condition must have access to high quality, joined up neurological care, wherever they live.”