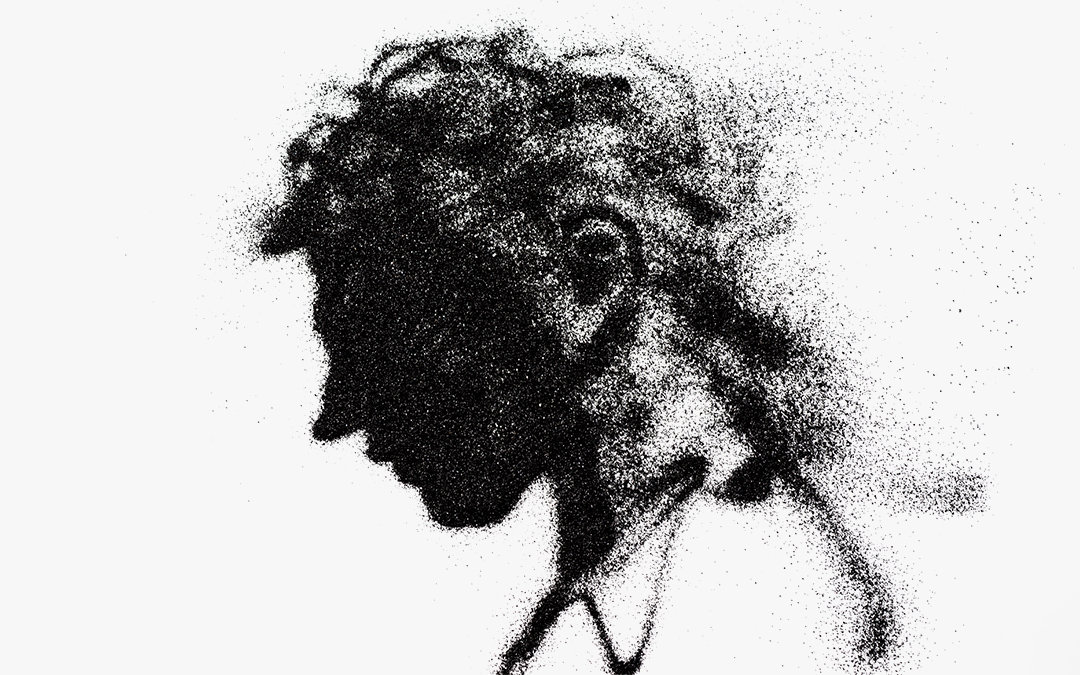 The presence of concurrent psychogenic nonepileptic seizures increased the odds of hospitalization for first suicide by 152% compared with epilepsy alone.

Retrospective data from the UK’s largest tertiary mental health provider showed that a concurrent diagnosis of epilepsy with psychogenic nonepileptic seizures (PNES) or PNES alone had significantly increased odds of hospitalization due to suicide attempts than those with epilepsy alone.

Among a cohort of 2460 people with a primary or secondary diagnosis of epilepsy, PNES or concurrent epilepsy, and PNES from 2007 to 2021, 9% (n = 223) of participants had at least 1 suicide attempt-related hospital admission. At the conclusion of the analysis, the odds of people with concurrent diagnosis to have a first suicide attempt-related admission were 2.52 times those of patients with epilepsy alone.

Led by Irene Faiman, Bsc, PhD student, Kings College London, the findings have “direct implications for the clinical management of suicide risk in people with epilepsy,” the study authors wrote. “It is essential to investigate cases where there is a suspicion for coexisting seizure types, as a concurrent diagnosis of epilepsy and PNES is associated with a different risk profile and a significantly increased risk of hospitalization due to suicide attempt. People with concurrent diagnosis of epilepsy and PNES are a high-risk category that should be target of enhanced risk monitoring and preventive psychosocial interventions.”

Existing literature suggests that the risk of suicide among individuals with epilepsy is 2.6 to 5 times greater than the general population, with rates of suicide attempts also reported to be elevated among people with epilepsy. Work by Nightscales et al suggest that those with PNES have a standardized mortality ratio 2.5 times higher than the general population—a rate comparable to drug-resistant epilepsy. In that same 2020 assessment, 20% of the deaths in the study population were suicide.

To the best of the Faiman et al’s knowledge, theirs was the first study quantifying the risk of attempting suicide associated to a lifetime diagnosis of concurrent epilepsy and PNES, as compared with epilepsy alone and PNES alone. Suicide attempts were defined under International Classification Disease-10 codes X60 to X84, with only data extracted on the first presentation of suicide attempt. To minimize the influence of comorbid structural brain disease, the study excluded those with a primary or secondary diagnosis of cerebral malignancy, traumatic brain injury, dementia, or progressive neurodegenerative disease.

In total, 2% of the cohort had registered a suicide attempt while on antidepressants compared with 17.4% of those without a prescription. “It should be noted that due to the time-locked nature of this [natural language processing] variable, for people with a suicide attempt the absence of a prescription either indicates that antidepressants were not prescribed, or that a medication review was not performed in our center in the year preceding the attempt,” Faiman et al wrote.