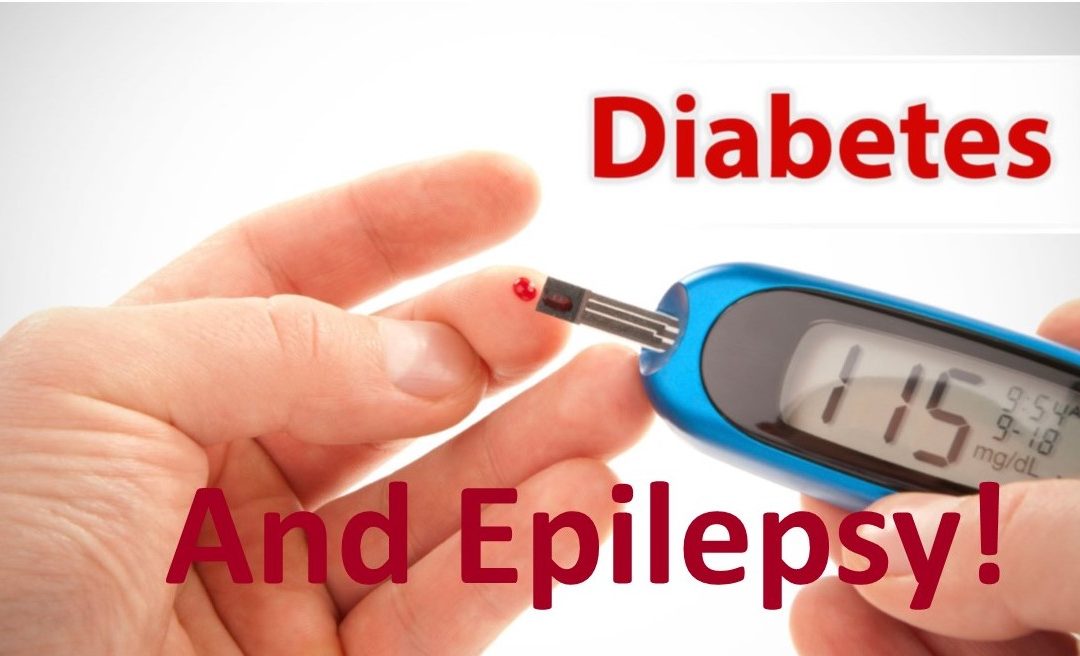 Adults with type 2 diabetes have an increased risk for epilepsy, especially in the presence of severe hypoglycemia, compared with adults without type 2 diabetes, according to findings published in Diabetes Research & Clinical Practice.

Chung-Yi Lu, PhD, professor in the department and graduate Institute of Public Health at the College of Medicine, National Cheng Kung University in Taiwan, and colleagues evaluated data from Taiwan’s National Health Insurance claims on 751,792 adults with type 2 diabetes (mean age, 59.51 years; 51% women) and 824,253 matched controls (mean age, 59.47 years; 51% women) identified between 2002 and 2003 to determine the potential link between type 2 diabetes and epilepsy and the role that severe hypoglycemia may play in the relationship. Participants were followed until the end of 2011 or first incidence of epilepsy. 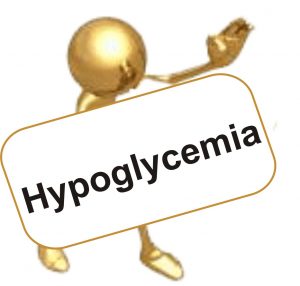 “As the population of type 2 diabetes is increasing, especially in the aging societies worldwide, the increasing number and greater disease burden of epilepsy can be expected,” the researchers wrote. “Improvement in glycemic control strategies that managed to reduce the incidence of hypoglycemia may thus reduce the incidence of epilepsy and epilepsy-related death in people with type 2 diabetes. More studies are needed to examine whether our findings can be replicated and to improve our understandings about the causal relationship, if any, and the possible pathways between type 2 diabetes and incidence of epilepsy.”