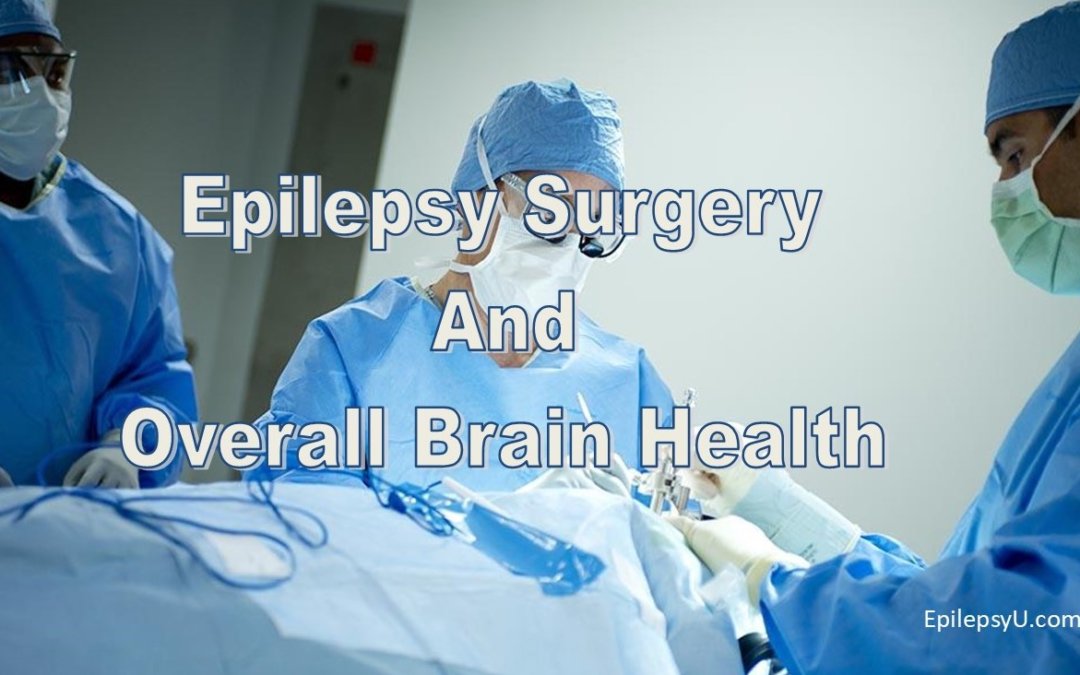 Epilepsy surgery may be associated with improvements to overall brain health, a study led by University of Liverpool researchers has found.

The study, published in Neurology, the medical journal of the American Academy of Neurology, used advanced magnetic resonance imaging (MRI) techniques to inform its findings.

Christophe de Bezenac said: “MRI analysis of brain-predicted and chronological age difference (BrainAGE) is thought to provide a surrogate marker of overall brain health. We have shown that BrainAGE is greater in patients with refractory TLE by at least seven years compared to healthy controls and that this difference is reduced after epilepsy surgery. Our findings are in line with other work suggesting that earlier surgery may benefit patients with refractory TLE.”

The researchers involved in this study are part of The Liverpool BRAIN (Brain Research Advanced Imaging Network), a clinically-oriented neuroimaging research group specializing in the application of advanced magnetic resonance imaging (MRI) techniques to understand brain impairment in neurological disorders.