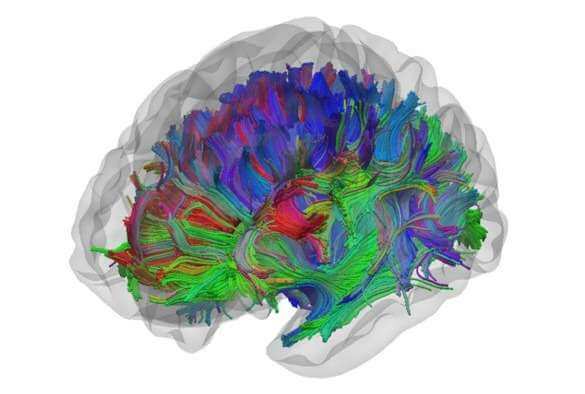 Epilepsy – why do seizures sometimes continue after surgery? 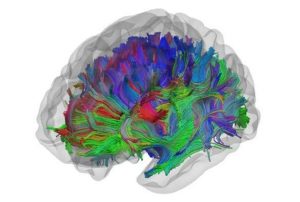 New research from the University of Liverpool, published in the journal Brain, has highlighted the potential reasons why many patients with severe epilepsy still continue to experience seizures even after surgery.

Epilepsy continues to be a serious health problem and is the most common serious neurological disorder. Medically intractable temporal lobe epilepsy(TLE) remains the most frequent neurosurgically treated epilepsy disorder.

Many people with this condition will undergo a temporal lobe resection which is a surgery performed on the brain to control seizures. In this procedure, brain tissue in the temporal lobe is resected, or cut away, to remove the seizure focus.

Unfortunately, approximately one in every two patients with TLE will not be rendered completely seizure free after temporal lobe surgery, and the reasons underlying persistent postoperative seizures have not been resolved.

The results of these scans allowed the researchers to examine regional tissue characteristics along the length of temporal lobe white matter tract bundles. White matter is mainly composed of axons of nerve cells, which form connections between various grey matter areas of the brain, and carry nerve impulses between neurons allowing communication between different brain regions.

Through their analysis the researchers could determine how abnormal the white matter tracts were before surgery and how the extent of resection had affected each tract from the postoperative MRI scans.

The two tracts were in the ‘fornix’ area on the same side as surgery, and in the white matter of the ‘parahippocampal’ region on the opposite side of the brain.

The researchers also found that a particular temporal lobe white matter tract called the ‘uncinate fasciculus’ was abnormal – and potentially involved in the generation of seizures – in patients with excellent and suboptimal postoperative outcomes.

However, it was found that significantly more of this tract was surgically resected/removed in the patients with an excellent outcome.

Dr Simon Keller, said: “There is scarce information on the prediction of postoperative seizure outcome using preoperative imaging technology, and this study is the first to rigorously investigate the tissue characteristics of temporal lobe white matter tracts with respect to future seizure classifications.

“Although there is some way to go before this kind of data can influence routine clinical practice, these results may have the potential to be developed into imaging prognostic markers of postoperative outcome and provide new insights for why some patients with temporal lobe epilepsy continue to experience postoperative seizures.”