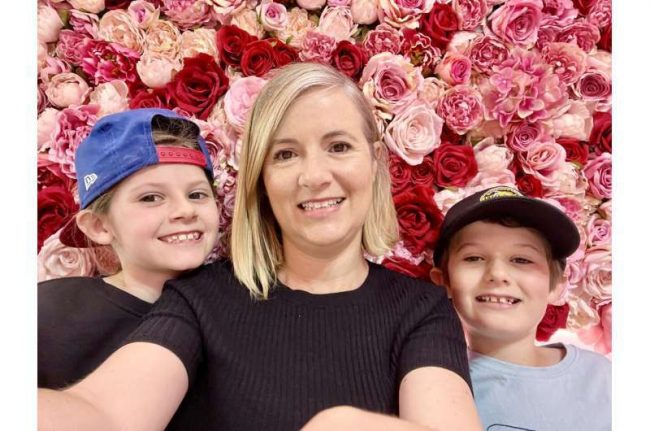 An Australian register set up to help pregnant women with epilepsy has helped dramatically reduce the number of stillbirths and birth defects such as spina bifida, and the resulting costs to the community, a new Monash University reveals.

The paper, published in the peer-reviewed journal Neurology, analyzed the economic benefits to the community of the Australian Pregnancy Register, which has been running for more than two decades.

One of only a few of its kind globally, the voluntary nationwide register collects information from pregnant women or those who have given birth recently, to determine which anti-seizure drugs are safest for babies, while also protecting expectant mothers from seizures.

It is estimated more than 150,000 people in Australia have epilepsy, with anti-seizure medications the cornerstone of epilepsy treatment. However some of these medications can increase the risk of adverse pregnancy outcomes such as stillbirths or severe fetal malformations.

Lead author Associate Professor Zanfina Ademi said the aim of the register is to facilitate improvements in clinical care and management over time, and contribute to knowledge and improved understanding.

The Monash University-led study compared two categories of women with epilepsy over 20 years to 2019. The first group was assumed to have signed up to the register, while the other cohort had not.

“We looked at the register’s effectiveness, in terms of preventing adverse pregnancy outcomes, along with the costs of such negative outcomes to society,” Associate Professor Ademi said.

“Interestingly, we estimated that the information collected by the register led to a decrease of 1,147 stillbirths over the two decades.”

The study also showed there were about 5,500 fewer babies born with defects, and almost 2,700 fewer miscarriages due to the register.

This led to $9 billion in cost savings to society, including future gains due to preventions of morbidity and mortality, and a $191 million reduction in health care costs, Associate Professor Ademi said.

Professor Terry O’Brien, also an author of the study, said for example spina bifida, one of the most severe fetal malformations associated with anti-seizure medication, generally leads to shorter lifespans, major disability, and places a large human and economic burden on caregivers.

“The more information we can gather through this register, the greater chance we have of helping mothers-to-be with epilepsy have healthy babies in the future,” said Professor O’Brien.

Over its lifetime, the register has been hosted by various Melbourne institutions including the Royal Melbourne Hospital (where it is currently based), Monash University and St Vincent’s Hospital.

Even before Danielle Heaven and her partner started trying for their first baby, they were doing everything possible to ensure she and her future baby would be safe.

On the advice of her neurologist, Danielle, who has drug-resistant epilepsy, signed up to the Australian Pregnancy Register to understand what her risk factors were for pregnancy, particularly around potential birth defects.

“I felt very guilty and anxious about taking medication that I knew carried a risk for my baby,” she said.

“I was also really terrified because sleep deprivation and stressful environments can really contribute to seizures. I wasn’t scared of having a seizure during labor. But because I have nocturnal seizures, I was really scared the first time I went to sleep after a really long labor.”

Looking back, Danielle said being connected to the register gave her some assurance that many other women had been in her shoes and gone on to have healthy babies.

“They also reassured me that to stop taking medication would likely be more harmful to my baby if I was to have a bad seizure.”

Danielle remembers that one of the more stressful aspects of her pregnancies was not knowing any other women going through the same thing. She now volunteers with the charity Australian Women with Epilepsy, which brings women together to learn from each other.

“The conversation of pregnancy often comes up,” she said, noting that women often ask each other if they’ve had healthy babies, or experienced any complications with their medication.

“I do always recommend the (Australian Pregnancy) register. It’s such a vital resource for women, so you can understand what your risk factors are and to give yourself the best chance at having a healthy baby.”

Danielle said she also found it rewarding participating in the register, knowing her experiences would help other women.