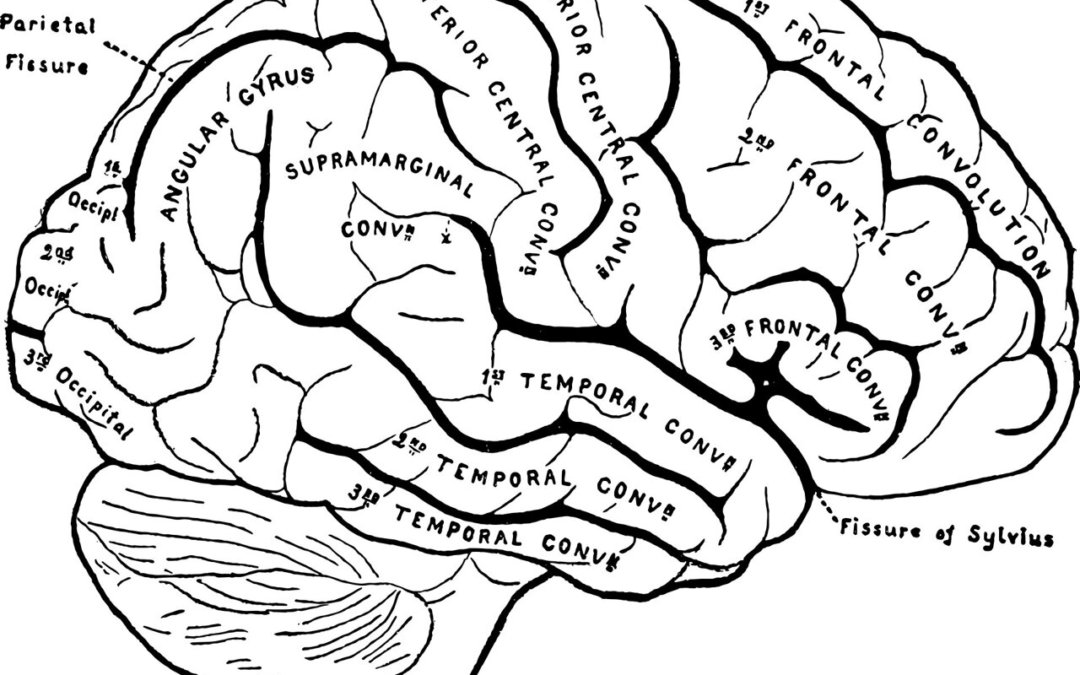 Epilepsy: Recognising A Crisis In Time And What To Do About It

Epilepsy is a chronic neurological disease affecting the cerebral cortex. It is characterised by the repetition of epileptic seizures over time: a single seizure, e.g. caused by a very high fever, is not sufficient to diagnose the disease

The causes that trigger this disease can be traced back to genetic factors and/or are consequences of damage to the brain, such as head trauma, tumours, infectious or inflammatory diseases, and strokes.

There are two peaks of onset, the first in infancy – childhood, the second in old age.

Epileptic seizures may be convulsive or non-convulsive

The most conspicuous and best known are the former, characterised by shaking and muscle stiffening, frothing at the mouth and loss of consciousness lasting from a few seconds to one or two minutes.

After the attack, one may remain unconscious or sleep for several minutes or even hours.

Epilepsy, how to recognise the imminent arrival of a seizure?

Epilepsy can manifest itself with some inconspicuous, but repetitive symptoms over time, which the patient learns to recognise.

It is important for the patient to learn to recognise the imminent arrival of a seizure, so as to position himself in a place where he cannot hurt himself by losing consciousness.

A convulsive seizure is usually preceded by a feeling of malaise, lethargy, sometimes unpleasant sensations in the stomach similar to a fist, with palpitation and redness of the face (the so-called ‘epigastric aura’).

Others are related to loss of orientation or visual, olfactory and sound hallucinations.

Or impressions of ‘already seen’ or ‘already experienced’ (dysmnesic crises), moods of sudden fear similar to panic attacks (affective crises), accompanied or not by severe nausea.

What should one do when one realises that a crisis is coming?

The first rule is to use common sense and put into practice some simple safety measures to protect oneself from falling objects or other dangers that could injure him/her.

It is important to place oneself in a place where one cannot hurt oneself, interrupting any activity.

Get out of the shower immediately, for example, or pull over with your car if you are driving.

If you are in the company of other people, warn them of the impending attack.

Is epilepsy still an obstacle to quality of life?

There are some restrictions that affect certain professions such as aircraft pilots and certain sports such as parachuting or diving.

There are two ‘habits’ that are not recommended for sufferers of this disease: sleep deprivation, because it increases the risk of seizures, and getting drunk because alcohol in excess reduces and lowers alertness as well as interacting with the medication one takes on a daily basis.

It should be emphasised that women suffering from epilepsy can also face pregnancy, childbirth and breastfeeding with serenity and conceive healthy children even if they are on anti-epileptic drug therapy.

If properly treated, patients can lead normal active and productive lives in all respects, from work to social life.