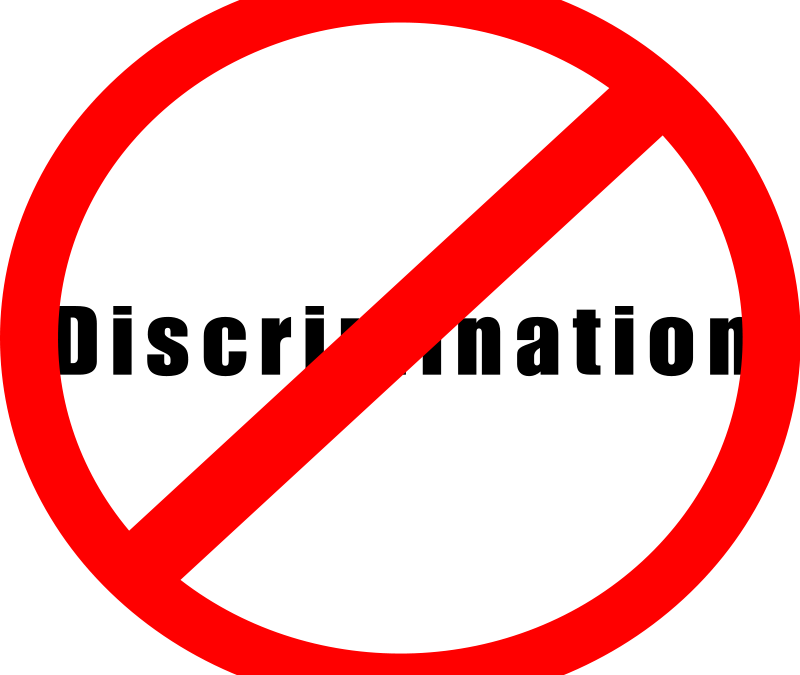 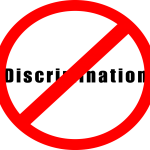 The top three reasons people gave for feeling uncomfortable talking about their condition were fear of discrimination (or being treated differently), concerns that people don’t understand epilepsy and feeling embarrassed.

The findings come in the run up to Purple Day, the global awareness day for epilepsy, celebrated on 26 March each year. Purple Day was created in 2008 by then nine-year-old Cassidy Megan, a Canadian girl living with epilepsy. She came up with the idea as a way to dispel the myths surrounding epilepsy and raise awareness positively. The event sees purple-themed fundraisers taking place all over the UK, as well as several landmarks turning purple to mark the event.

Epilepsy Action believes that everyone can do something to change this. They are calling on people to take a few minutes to learn more about epilepsy at epilepsy.org.uk.

Philip Lee, chief executive at Epilepsy Action, said: “It’s frustrating to hear that many people with epilepsy feel embarrassed talking about it, and worry that they will be discriminated against if they do. Epilepsy is certainly nothing to be embarrassed about and these findings highlight why days like Purple Day are so important to those living with epilepsy. The more we talk about epilepsy, the more we can challenge common misconceptions about it and offer the general public a clearer idea of what epilepsy is. We really hope Purple Day inspires people to share and talk about their epilepsy so that more people can begin to understand the condition.”