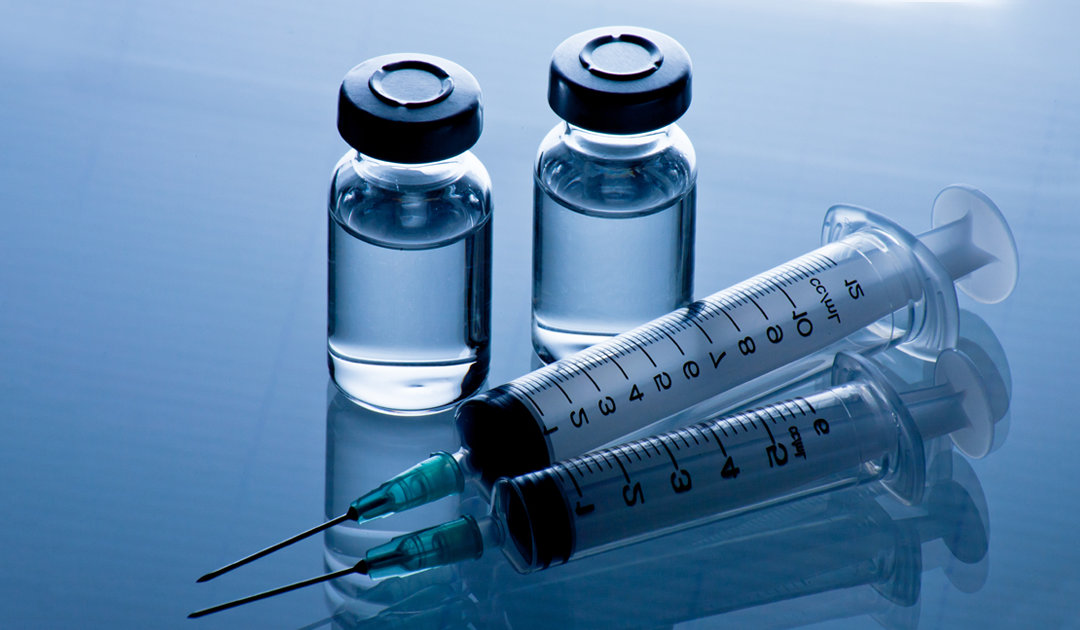 It is perfectly safe for epilepsy patients to take the COVID-19 vaccination, experts told a recent awareness meeting for patients and caregivers as part of International Epilepsy Day observance.

The session was hosted by the Department of Neurology at the Jawaharlal Institute of Postgraduate Medical Education & Research (Jipmer) with this year’s theme “Show Some Love”, chosen by a joint initiative of International League Against Epilepsy (ILAE) and International Bureau for Epilepsy (IBE), to raise awareness about epilepsy and to highlight the problems faced by people with epilepsy, their families and caregivers.

Specialists told a group of over 100 patients and caregivers that one of the common doubts was over the safety of the COVID-19 vaccination. It was stressed that everyone can get the vaccine without any fear of aggravating the seizures.

According to specialists, epilepsy was one of the most common neurological disorders affecting more than 65 million people worldwide, which is about 1 in 100 persons.

More than 70% of people with epilepsy in low-income countries do not get proper treatment. The cause is unknown in 6 out of 10 epilepsy patients, in the remaining, it may be related to brain damage sustained from birth injury, road traffic accidents, and infections such as neurocysticercosis and tuberculosis, stroke or brain tumors.

While 70% of cases can be treated successfully without relapses using drugs, about half the remaining 30% of patients, may have abnormalities, which can be corrected by surgery. Jipmer has been offering facilities for such surgeries for the last few years.

Doctors reiterated that epilepsy was a chronic non-communicable disorder of the brain characterized by recurrent seizures that affect people of all age groups. Contrary to popular belief, epilepsy is neither contagious nor associated with witchcraft, and those with epilepsy are not mentally ill.

Although seizures usually present as involuntary jerks with loss of consciousness, fall and passage of urine and/or stool, they can also take the form of a sudden loss of awareness or responsiveness and irrelevant speech. Seizures result from abnormal and excessive firing of groups of brain cells. When seizures recur unprovoked, it is known as epilepsy.

A detailed list of Do’s s and Don’ts was also shared with the group. The tips ranged from cushioning the head against injury during convulsions, not putting anything in their mouths including hands, restrict or restrain their movements, and the imperative of drug compliance, as even skipping a single dose may precipitate seizures.

The importance of following COVID-19 safety protocols was also stressed by doctors. During the pandemic, Jipmer made arrangements to overcome the difficulties faced both by persons with epilepsy and doctors for offering essential services.

This included logistics related to the teleconsultation services, appointments, epilepsy services, including the supply of drugs available in the nearby districts of Tamil Nadu, and coordination with District Medical Officers of these districts during the early pandemic so that there was no break in the management.