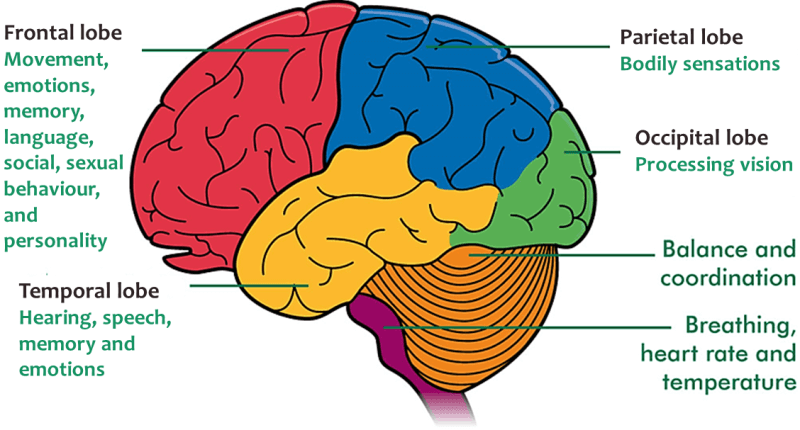 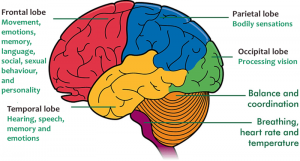 Patients with idiopathic generalized epilepsies (IGE) can also have focal seizure symptoms. A team of Australian researchers has added some findings that indicate which patients are more likely to have both types of seizures. Focal seizure symptoms (FSS) occur equally with both major and minor seizures. They are more common in juvenile absence epilepsy and juvenile myoclonic epilepsy than in childhood absence epilepsy and generalized epilepsy with tonic-clonic seizures only. In all types of epilepsy, FSS is associated with shorter periods of freedom from seizures.

The findings are in a study completed at the department of medicine, St. Vincent’s Hospital, and St. Vincent’s Clinical School at the University of Melbourne in Australia. The study was published in volume 85 of Neurology. Udaya Seneviratne, MRCP (UK), FRACP was the lead author.  The authors noted that “focal seizure symptoms (FSS) are frequently reported by patients with idiopathic generalized epilepsies.“ Recognition of FSS can help avoid misdiagnoses and be useful in the choice of the appropriate antiepileptic drug therapy, they wrote.

According to the International League Against Epilepsy epilepsies are classified in two groups, focal (sometimes called partial), and generalized. Recently, the hypothesis that epilepsy is a disorder of network dysfunction has been getting attention. According to this theory, focal seizures take place in one hemisphere of the brain, while generalized seizures involve both hemispheres. It is possible for a seizure to begin in one hemisphere — a focal onset — but generalize bilaterally, becoming a generalized seizure.

If a patient is diagnosed with IGE, but the symptoms of a focal seizure are present, there may be “far-reaching consequences such as unnecessary investigations, delayed diagnosis, misdiagnosis, and the use of inappropriate antiepileptic drugs,” Seneviratne wrote. The researchers investigated patients diagnosed with IGE who experienced FSS.   Study participants were recruited from two hospitals in Melbourne, Australia. There were 135 participants, with 49 men and 86 women, with a mean age of 33 years. The median time participants had seizure-free was 215 days. A majority, 51.9%, of the study participants reported FSS.

Participants had been diagnosed with four different epilepsy syndromes. Of the patients, 37% were diagnosed with juvenile myoclonic epilepsy; 28.1% had generalized epilepsy with tonic-clonic seizures 23.7% had juvenile absence epilepsy, and 11.1% were being treated for childhood absence epilepsy   The authors noted that if clinicians are aware that FSS exists in IGE misdiagnoses and delayed diagnoses may be avoided, and such awareness may help in choosing the appropriate treatment. Also, the presence of FSS may be a marker for reduced durations of seizure freedom.