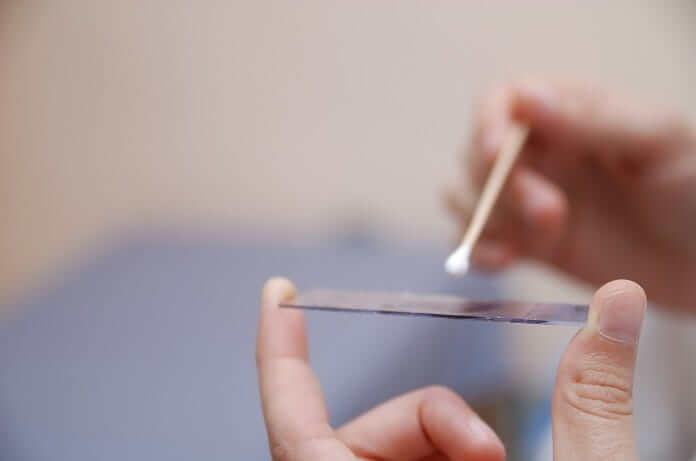 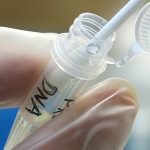 Myth: No medical tests can determine if a child will develop epilepsy in the future.

Truth: This is false.
Epilepsy is a nervous system disorder that is seen among many children and young teens. Although epilepsy can be treated with medications, young children with epilepsy are more likely to have a neuro-developmental disorder that creates epilepsy. As such, a recently published study has shown a genetic test that can prescreen young children for epilepsy to ensure that their physicians can decide on the most effective treatments for these individuals to promote healthy brain development.

A study published in JAMA Pediatrics supports the use of genetic testing, especially with DNA sequencing, as the first-line diagnostic method for children under 3 years of age presenting with seizures.

Epilepsy is a nervous system disorder characterized by unprovoked, repeated seizures. Although it can affect all age groups, it is more common in young children and older adults. Treatment with medications can control seizures for nearly 80% of individuals with epilepsy; however, treating children under the age of 3 is more difficult since early life epilepsies are often a consequence of numerous neuro-developmental disorders, many of which have genetic origins. In fact, as often as not, the cause for seizures in cases of epilepsy in children under the age of three is unknown.
The ability to quickly identify the precise cause of a child’s epilepsy helps doctors choose the most effective treatment to control the seizures and promote healthy brain development. Currently, young children presenting with seizures typically undergo neuroimaging as part of their initial diagnostic workup. Genetic testing (examining a patient’s DNA for changes that cause disease) may also be done.
There are several types of genetic tests which can be performed:

Led by Dr. Anne Berg, a team of researchers from Chicago sought to determine the patterns of use and diagnostic effectiveness of these genetic tests for early-life epilepsies. Medical records for 775 children (408 males, 367 females, the median age at onset = 7.5 months) with seizure onset before their third birthday being treated at one of 17 American Pediatric Epilepsy Research Consortium centers were examined.
725 children had undergone neuroimaging (80% were epilepsy protocol magnetic resonance imaging). However, only 38% of these tests yielded a specific diagnosis or indicated a developmental or progressive brain disorder.Karyotyping confirmed genetic diagnoses in 44 children (such as trisomy or other chromosomal additions or deletions). Another 188 children had chromosomal microarray. Gene panels were done for 114 children and 43 received whole exome sequencing.
Dr. Berg and her colleagues found whole genome sequencing and epileptic gene panel testing provided a diagnosis 33% and 27% of the time, compared to microarray and karyotyping which did so just 17% of the time. This study also showed that specific genetic factors were found to be the cause of 40% of patients and that genetic testing provided a diagnosis in 25% of the children whose cause would have otherwise remained unknown.
This study, published in JAMA Pediatrics does have some limitations. This study was not population-based. In addition, all the data was pulled from medical records so that testing was not systematic and results were not always available for review. Nonetheless, it indicates that not all genetic tests are equally effective. The authors argue that these results support routine genetic testing for initial evaluation of seizures in young children. Beyond diagnosis, this genetic information may also help inform treatment by alerting doctors to whether a drug is likely to inhibit or provoke seizures for a child depending on the cause of their epilepsy.