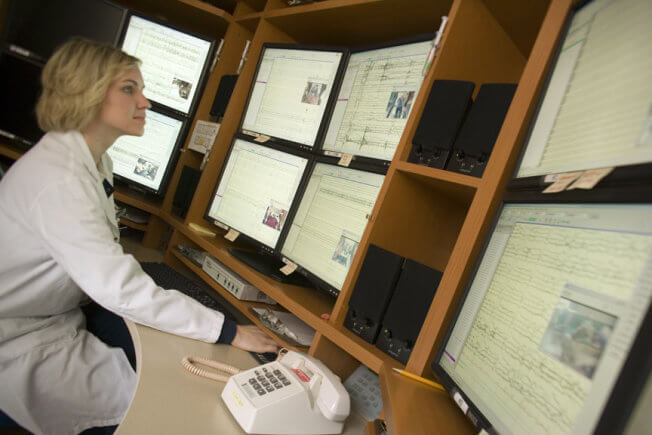 Epilepsy Is Much Less Mysterious

The title of the original article below is “Epilepsy is No Longer a Mystery” but this is not entirely true. There are still plenty of cases and causes that are completely mysterious. There are persons affected by epilepsy for whom no cause can be defined, and no treatment effective.  The truth is, Epilepsy is now MUCH LESS Mysterious and we do have many safe and effective treatments for various types of epilepsy and we can now determine causes for a large majority of cases.

Epilepsy is No Longer a Mystery

We now have many safe and effective treatments for epilepsy. 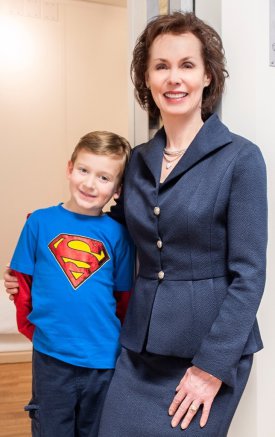 Superman and his doctor know that epilepsy can be faced with confidence.

Logan’s mother knew something was amiss that afternoon when he wet his pants while napping beside her on the couch. Her bright and active 5-year-old son hadn’t done that in years! She tried to awaken him but couldn’t, and he lay limp and lifeless in her arms for several minutes as she called 911. He became sick to his stomach in the ambulance and then remained sleepy and confused for several more hours. His mother knew that something significant had happened. The doctors couldn’t be sure, but they suspected Logan had had a seizure.

One month later, Logan had a second episode. At that point, his astute mother knew deep inside that these were seizures, even before the doctor confirmed this with an EEG – electroencephalogram – or brain wave test.

Superman and his doctor know that epilepsy can be faced with confidence.

Logan is intelligent, creative and imaginative, to the point that he likes to pretend he is Superman – and in many ways, he demonstrates the same courage as his superhero. “We were concerned,” his mother says. “When the doctor told us he needed to take daily medication, we decided to seek a second opinion.” Logan’s parents would do anything to protect their Superman from harm, but the prospect of daily medication made them uneasy.

As it turned out, after a comprehensive evaluation at Cleveland Clinic, it appeared that Logan might not need to take daily medication after all. Based on the signs and symptoms of his seizures and some very special features on his EEG, his pediatric epilepsy specialist, Dr. Elaine Wyllie, diagnosed Panayiotopoulos syndrome – an uncommon form of self-limited childhood epilepsy named after the doctor who first described it. “Children with PS usually do well in the long run and outgrow their tendency for seizures over time,” Dr. Wyllie says. “Most specialists feel that daily antiepileptic medication is not necessary.”

After a detailed discussion of the possible risks and benefits, Logan’s family elected to defer daily treatment. They instead have pre-measured doses of rescue medicine that may be given rectally to stop a seizure after it starts. Over a two-year period they used it only twice, both times with good success.

Logan’s experience reminds us that epilepsy should no longer be considered a strange and mysterious illness. We now know that it is usually an immanently treatable neurological condition. The key to a successful outcome is a full understanding of the epilepsy type and underlying cause. A meticulous history and physical examination, along with an EEG and brain MRI, usually provides a complete picture of the patient’s neurological condition.