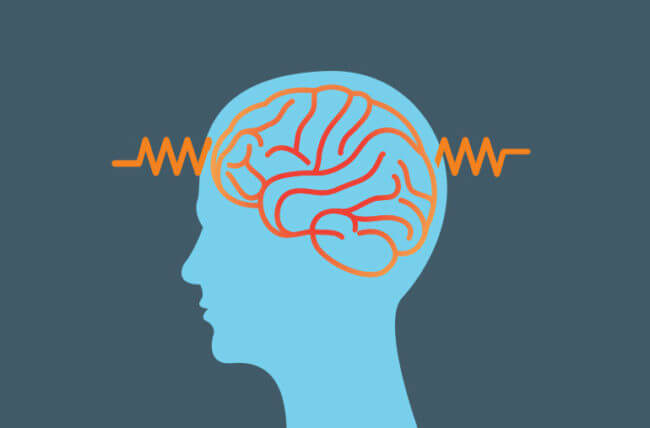 Epilepsy Facts and Statistics: What You Need to Know

Epilepsy is a neurological condition that causes recurrent seizures (uncontrolled electrical activity in the brain). There are many types and causes of epilepsy, including brain damage and genetic brain diseases.

Epilepsy can be treated with medications or other interventions to help prevent seizures from occurring, and there are some ways to reduce the risk of epilepsy.

This article will describe the prevalence of epilepsy among different age groups, risk factors, causes, the impact of epilepsy on life expectancy, and more.

First-time seizures without a previously identified cause need medical treatment and a workup. Epilepsy is diagnosed when a person experiences repeated seizures. While there are different seizure patterns and symptoms, most people who have epilepsy experience one or just a few specific seizure patterns.

Epileptic seizures can either occur without a trigger or be triggered by certain factors, such as fever, infections, illness, sleep deprivation, alcohol, and drugs.

The most common symptoms of a seizure are:

Most seizures last for a few seconds and are followed by fatigue or sleepiness. Many people who have epilepsy can feel subtle symptoms before a seizure begins. Seizures lasting more than 30 seconds should be treated. If the activity continues for more than five minutes, or if there are clusters of seizures, it is a medical emergency.

How Common Is Epilepsy?

According to the Centers for Disease Control and Prevention (CDC), approximately one out of 100 people in the United States experiences epilepsy. This number has been fairly stable over the years and there are no specific indications that it would change in the near future.

Many factors can affect the incidence and outcome of epilepsy. There are cases of epilepsy in every country in the world. Ethnicity is not specifically associated with epilepsy.

Access to healthcare affects the risk and outcomes of epilepsy.

Demographic features and race are associated with co-occurring conditions in people with epilepsy. This can add complexity to care and increase the risk of disability.

Epilepsy by Age and Gender

According to the CDC, epilepsy affects 3 million adults and 470,000 children in the United States.2 The condition can begin during infancy, childhood, adolescence, or later in life.

Many children who have mild or moderate epilepsy can have good seizure control with medical or surgical interventions. Some children may also have associated congenital (present at birth) neurological impairments, such as paralysis, speech difficulties, or learning impairment.

Young children who have severe forms of epilepsy may have significant disabilities due to the associated brain malformations or genetic changes that can cause severe types of epilepsy.4

Sometimes, the recurrent seizures and the high doses of medications that are often needed can interfere with many aspects of learning and development. Very severe early childhood epilepsy is also associated with a risk of early death.

Adolescents and adults who develop epilepsy as a result of brain damage can have a range in the severity of epilepsy. Those who have had a major stroke or substantial head trauma may also have severe neurological deficits, such as personality changes and loss of independence.

Males have a slightly increased incidence of epilepsy and unprovoked seizures than females.5 Some epilepsy drugs can damage a developing fetus and should not be taken during pregnancy.