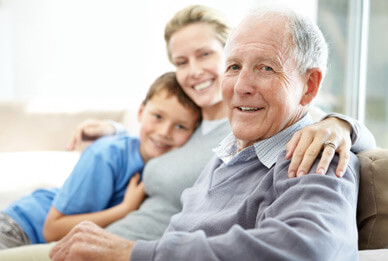 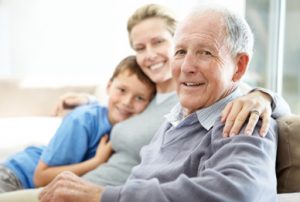 With the lack of reliable treatment for Alzheimer’s disease today, neurologists have focused their attention on treating the disease or at the very least delaying its onset. A recent study conducted at the University of British Columbia has found that drugs used to prevent or reduce the severity of epileptic seizures, also known as anticonvulsants, could become a promising treatment option for patients with Alzheimer’s as well.

“Now we have many different research groups using antiepileptic drugs that engage the same target, and all point to a therapeutic effect in both Alzheimer’s disease models and patients with the disease,” Dr. Haakon Nygaard, the Fipke Professor in Alzheimer’s Research in UBC’s Faculty of Medicine, said in a statement. 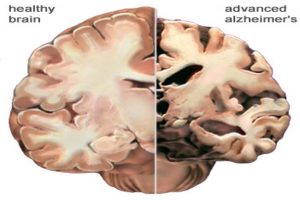 Nygaard and his colleagues examined the effects of brivaracetam, an epilepsy drug candidate that is currently still in clinical development. Brivaracetam is 10 times more potent than a similar epilepsy drug, levetiracetam, and can be used at lower doses. Researchers administered both brivaracetam and levetiracetam to rodent models and human patients with early signs of Alzheimer’s disease.

Among human patients, anticonvulsant drugs slowed early symptoms of Alzheimer’s, especially memory loss. In rodent models of Alzheimer’s, the research team discovered that brivaracetam completely reversed memory loss. Although Nygaard’s team was unable to explain how an epilepsy drug had such a positive effect on Alzheimer’s disease, they did say their research reinforces the theory that brain hyperexcitability plays a major role in Alzheimer’s development.

Brain hyperexcitability, also known as epileptogenesis, is gradual process by which someone with a normal brain develops epilepsy. Similar research has also associated hyperexcitability in the brain with Tourette Syndrome, migraines, and even celiac disease.

“Both of these drugs are likely to be tested in larger clinical trials in Alzheimer’s disease over the next five to 10 years,” Nygaard added. “Larger clinical studies in human subjects will be needed before we can determine whether anticonvulsant therapy will be part of our future therapeutic arsenal against Alzheimer’s.”