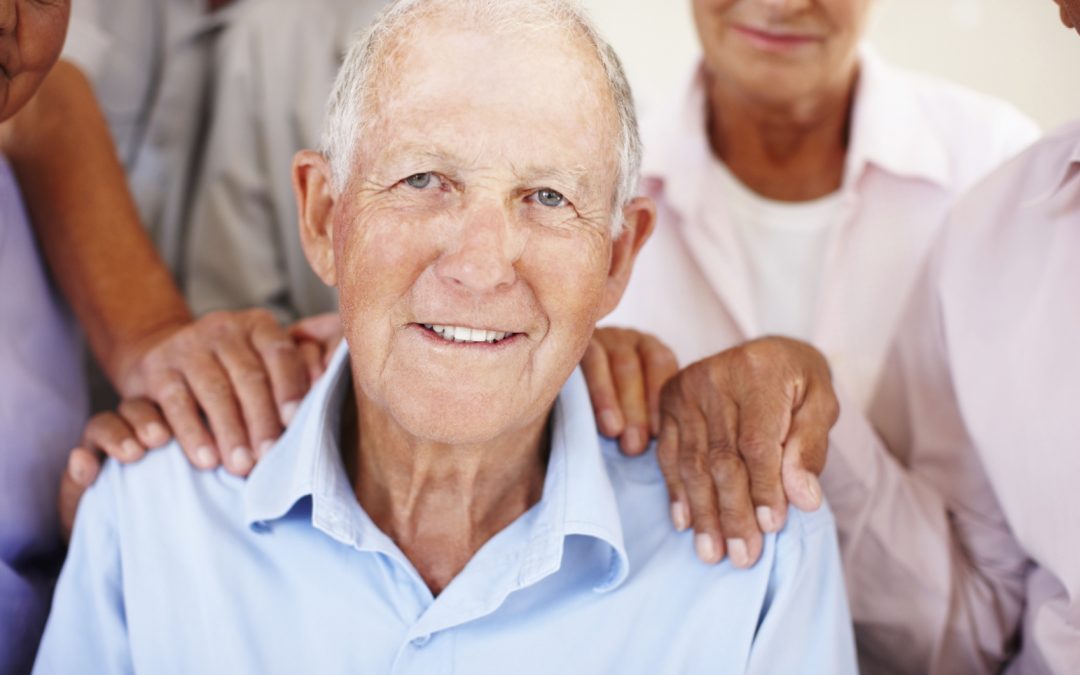 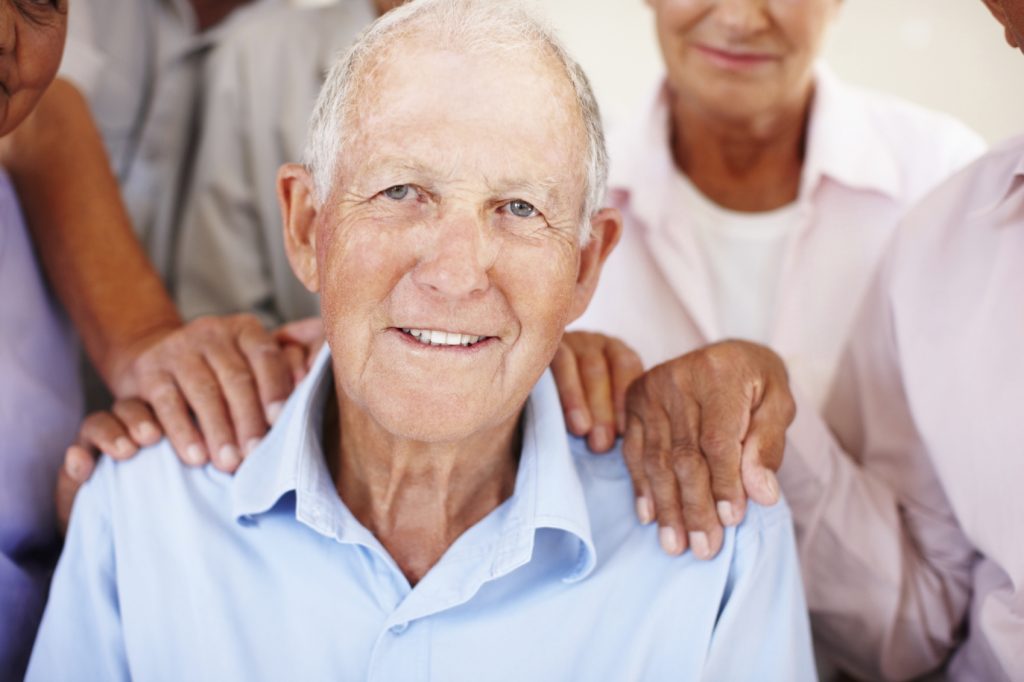 A common epilepsy drug may reverse a condition that impairs memory in elderly patients and increases the risk of developing Alzheimer’s disease, suggests a study published this week in the journal NeuroImage: Clinical.

The drug, atypical antiepileptic levetiracetam, reduced over-activity in the brains of patients with amnestic mild cognitive impairment (aMCI), a condition marked by abnormal memory impairment for the patient’s age. According to the Alzheimer’s Association, 10 to 20 percent of people aged 65 and older have mild cognitive impairment, and in many cases the condition is an early marker of Alzheimer’s and other dementias.

In addition to calming activity in the brain, the epilepsy drug helped aMCI patients perform better on memory tests, according to a news release.

The study involved 84 participants with an average age of about 70. Everyone was over 55 years old. Seventeen were healthy, while 67 had symptoms of aMCI.

“What we want to discover now is whether treatment over a longer time will prevent further cognitive decline and delay or stop progression to Alzheimer’s dementia,” lead investigator Michela Gallagher, a neuroscientist at Johns Hopkins University, said in a news release.

The National Institutes of Health (NIH) estimates that over 5 million people in the United States have Alzheimer’s disease, an irreversible, progressive brain disease marked by loss of memory and the eventual inability to perform simple tasks. Alzheimer’s is the most common form of dementia.