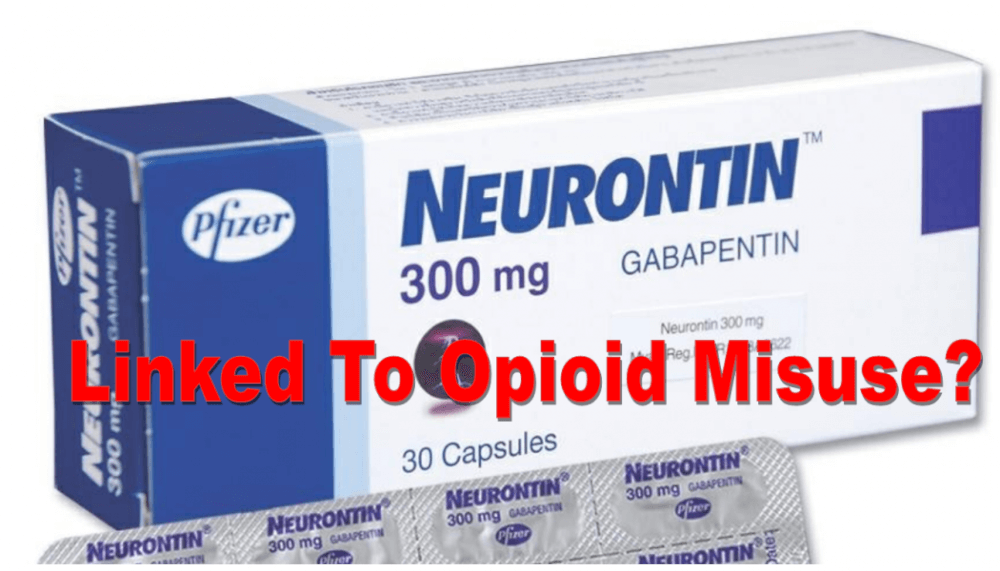 A recent study conducted by Duquesne University professor John Tomko has linked high dosages of the epilepsy drug Gabapentin to opioid abuse. Based on the findings of the study, Tomko recommends prescribing and distributing Gabapentin with more scrutiny and oversight.

Gabapentin, brand name Neurontin, has been formally approved by the Food and Drug Administration (FDA) to treat symptoms of epilepsy, such as seizures and post herpetic neuralgia, a type of pain caused by shingles. According to Tomko, however, Gabapentin has been used off-label (i.e., not approved by the FDA) to treat other ailments such as back pain, anxiety, bipolar disorder, migraines and more.

Tomko’s study found that subjects in UPMC Mercy’s Behavioral Health units were twice as likely to test positive for illicit drug abuse and Hepatitis C when they were taking more than 1800 milligrams of Gabapentin a day.

Tomko noted that these off-label prescriptions of Gabapentin are often unclear.

“Many of these off-label uses have little positive data supporting their use or may even have outcomes that do not support their use,” Tomko said. “Previous works have shown that patients may be using [Gabapentin] to enhance the effect of illicit opiates or opiate replacement treatments such as methadone or buprenorphine.”

It is this link between Gabapentin and opiates with which Tomko’s study was concerned. The study was first prompted by a correlation between patients visiting UPMC Mercy’s mental health units who tested positive for drugs of abuse, and who had also been prescribed Gabapentin for off-label purposes. While other previous studies have shown that Gabapentin is often abused, Tomko’s study sought to provide a model that can predict opiate abuse when a patient requests a high dose of Gabapentin from his or her doctor.

The study, which lasted from December 2015 to January 2017, focused on all patients admitted to UPMC Mercy Behavioral Health units. Tomko’s research found that, of the 23.3 percent of patients who were prescribed Gabapentin, only 6.7 percent were taking the drug for an FDA-approved purpose. This, combined with the fact that 67.2 percent of Gabapentin users were taking 1800 milligrams a day or more, suggested to researchers that there was a problem with the use of Gabapentin among patients. Of particular note was the fact that 9 percent of patients prescribed Gabapentin were doing so with an “undetermined reason for use,” according to Tomko.

Tomko stressed that this study identifies Gabapentin as a drug used to enhance the effect of opioids, rather than as a gateway drug to opioid abuse itself. Being the first study of its kind to provide a predictive model for drug abuse, Tomko hopes that the findings of his study will cause doctors to consider prescribing Gabapentin with more scrutiny.

“If a patient is persistent in their requests, a physician may wish to inquire more about the reasons for the request and perhaps even request a urine drug screen to rule out illicit substance use,” Tomko said.

He believes that the findings of this study support potentially considering Gabapentin as a controlled substance by the Drug Enforcement Administration.

Douglas J. Bricker, dean of the School of Pharmacy at Duquesne, praised Tomko and his study.

“The research conducted by Tomko provides primary care physicians and other healthcare prescribers with pertinent information to recognize that patients who are prescribed or who ask for higher doses of Gabapentin should be aware of the association between this behavior and Substance Use Disorders,” Bricker said. “In this era of extensive opioid misuse, having predictive warning tools … can be very beneficial in combating the overuse and misuse of opioids.”

Tomko’s study adds not only to the existing body of work surrounding Gabapentin and its potential for misuse, but also provides a clear indication that high doses of the drug — often prescribed for unclear or off-label purposes — is linked to abuse of opioids.
Tomko and his team hope that this study will help physicians recognize more subtle signs of substance abuse and will raise awareness of substance use disorders.