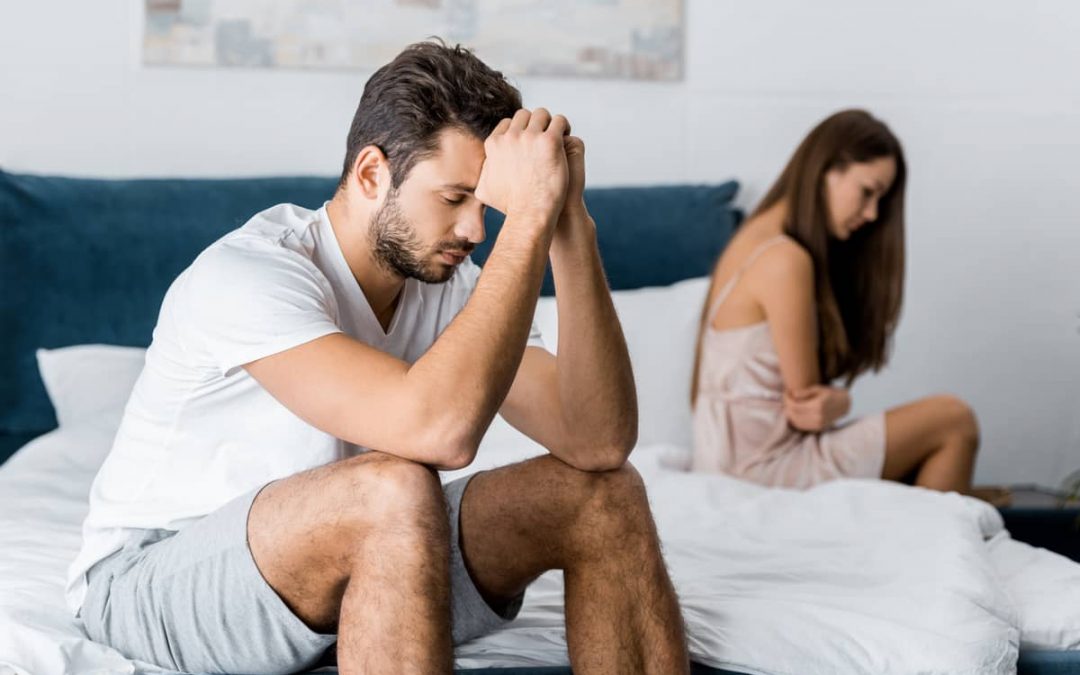 Epilepsy and Sex: How Epilepsy Can Affect Sexual Health

Attention to sexual health in people with epilepsy is often lacking. Sexual dysfunction, however, is a side effect of epilepsy and the medications that treat it.

Although not fully understood, epilepsy can also cause endocrine disorders that negatively impact the reproductive system, leading to infertility. People with epilepsy need to talk to their healthcare providers about ways to prevent sexual problems when diagnosed with the condition.

This article addresses the cause of sexual problems in people with epilepsy and how to treat them.

What Is the Connection Between Sexual Problems and Epilepsy?

Sexual problems like decreased libido or inability to orgasm are more likely to occur in people with epilepsy compared to those who don’t have the disease. Because the brain is responsible for both epilepsy and sexual behavior, there is a connection between the two, which includes:

Do Drugs That Treat Epilepsy Cause Sexual Problems?

Not only do seizures, hormones, and psychological issues diminish sexual function, but the medications that treat epilepsy also impact sexual health. Some anti-epileptic drugs (AEDs) cause elevated liver enzymes that lead to suppressed sex hormones. Other AEDs have a depressive effect on the brain that can leave people feeling sedated and uninterested in sex.

Speak to your healthcare provider about how anti-epileptic drugs could affect your sexual health.

How Are Sexual Problems Due to Antiepileptic Drugs Treated?

Some AEDs effectively treat seizures and have minimal sexual side effects. Changing medications may be an option depending on the type and severity of the seizure disorder. AEDs that have a decreased implication for sexual dysfunction are:

If switching AEDs doesn’t work, you may be able to take medications that help treat sexual dysfunctions. These include:

Reducing the dose of the AED, building up a tolerance to the medication, and taking the drug after sex may improve sexual ability. It may take various approaches to find the best solution for improved sexual health, but keeping an open dialogue with your healthcare provider is essential.

In addition to decreased testosterone levels and the side effects of AEDs, performance anxiety can cause the following sexual problems in men with epilepsy:

Endocrine disorders, low levels of female hormones, menstrual irregularities, and psychiatric conditions have been linked to sexual and reproductive dysfunctions in women with epilepsy.

In addition, endocrine disorders that affect fertility in women with epilepsy are:

How Are Sexual Problems With Epilepsy Treated?

Treating sexual problems associated with epilepsy begins by telling your healthcare provider. Various methods can help improve sexual dysfunction in people with epilepsy. Some options that may help include:

People with epilepsy often experience sexual problems. Hormonal abnormalities, endocrine disorders, fear, and side effects of treatment may lead to sexual dysfunctions. Depression, loneliness, and anxiety can occur if sexual health is not seriously addressed. There are various methods available for improving sexual impairments in people with epilepsy. Talk to your healthcare provider about ways to prevent sexual problems if you have been diagnosed with epilepsy.

A Word From Verywell

Sexual health plays a valuable role in the quality of life; many people feel unsatisfied and disconnected when it’s poor. If you’ve been diagnosed with epilepsy and are struggling with libido, the ability to orgasm, infertility, or depression, you are not alone. Speaking to your healthcare provider about these symptoms so they can help you feel better is essential.