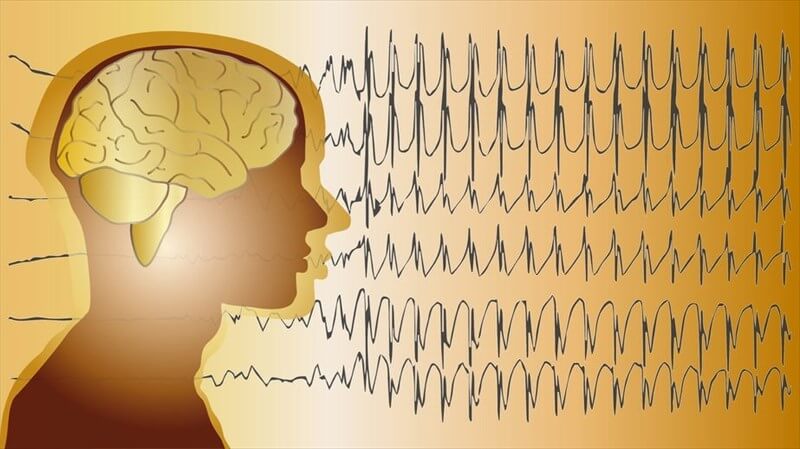 How does epilepsy affect the brain and nervous system?

The brain and central nervous system

Epilepsy is typically associated with symptoms of seizure. As such, the primary area that the condition affects is the central nervous system. The brain acts as the central hub in the body. Here, all voluntary and involuntary movements are controlled. Normally, electrical activity runs through the body’s nerve cells and assists the brain is sending messages or telling the body how to behave, react or move.
Where there is a dysfunction, abnormal signals disrupt this process and cause distress. This brings on seizures:

Generalized seizures: This type involves both sides of the brain and results in loss of consciousness. A person may experience absence seizures or petit mal seizures (lasting about half a minute or less) which cause blank staring (absence seizures), no recollection of the experience or twitching and rapid blinking, or atonic seizures or drop attacks where a sudden loss of muscle tone occurs and causes a sufferer to fall uncontrollably and without warning. Other seizure variations include a generalized tonic-clonic seizure or grand mal seizures (where the body and limbs contract and extend out, followed by a tremor and muscle relaxation), and myoclonic seizures (which involve jerky muscle movements and convulsions). A person can also experience a status epilepticus which is a seizure occurring for longer than 30 minutes at a time. Seizures over an extended period of time can occur as multiples, but a person will not likely regain consciousness in between.

Partial / focal seizures: Abnormal electrical functions occur only in one part or side of the brain. These seizures can occur with preserved consciousness or impairment of consciousness. A person experiencing this type of seizure may have a feeling of either euphoria or doom, changes in vision and hearing, as well as their sense of smell just before having a seizure (this is known as an aura). Other symptoms noted with this type of seizure depend on the area affected in the brain. Some may experience sensation changes along with nausea and sweating. A person may scream, cry or laugh. Another symptom is lip smacking. If the dysfunction occurs in the temporal lobe, memory and emotion may be affected. A person may have little to no sense of awareness about what is happening at the time of a seizure and often loses consciousness. A seizure will often result in fatigue and sleepiness following the experience.

Source and by: MyMed.com