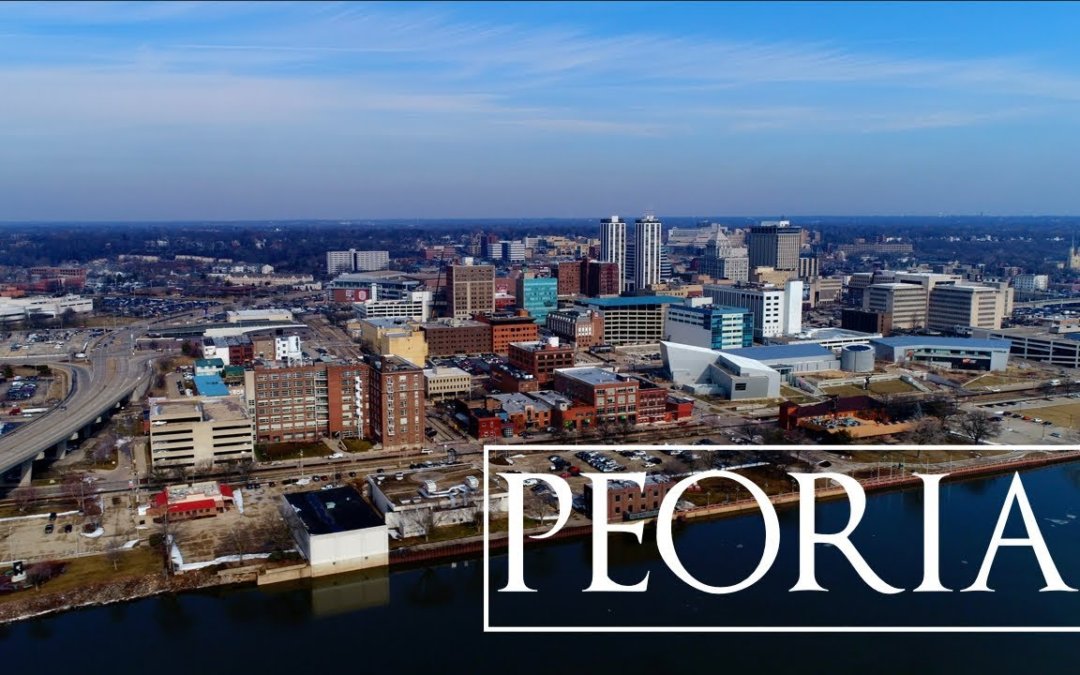 PEORIA, Ill. — Rachel Hearn has made it her mission to spread awareness and education about epilepsy throughout the Peoria area.

“When you know that you’re called to do something, you just have to keep going no matter what,” said Hearn.

After being diagnosed with complex partial temporal epilepsy in 2006, Hearn said she quickly found out there was a lack of resources in Peoria.

“People still have that stigma of what epilepsy is, but there are over 40 types of seizures,” she said.

Dr. Sokonie Reed said Hearn has “turned lemons into lemonade” by becoming an advocate for the epilepsy community.

“Once she started seeing there was a lot of stigma with her diagnosis, a lot of miseducation out there, she decided to take it up as a cause,” said Reed.

Elizabeth Ayala said while Hearn has been a mentor to her for more than six years, she is also grandmother to her two children.

“She has been a motivation for me to become better, to go to college, to do so much, she’s done things for me that no other person has reached out previously to do,” said Ayala.

Hearn said her biggest priority is restoring funding to the city’s sole epilepsy support group, where she served as an outreach coordinator.

Hearn said epilepsy is the fourth most common neurological condition in the United States.

Rachel Hearn is a finalist for Remarkable Women 2022, a search for Central Illinois’ most remarkable woman