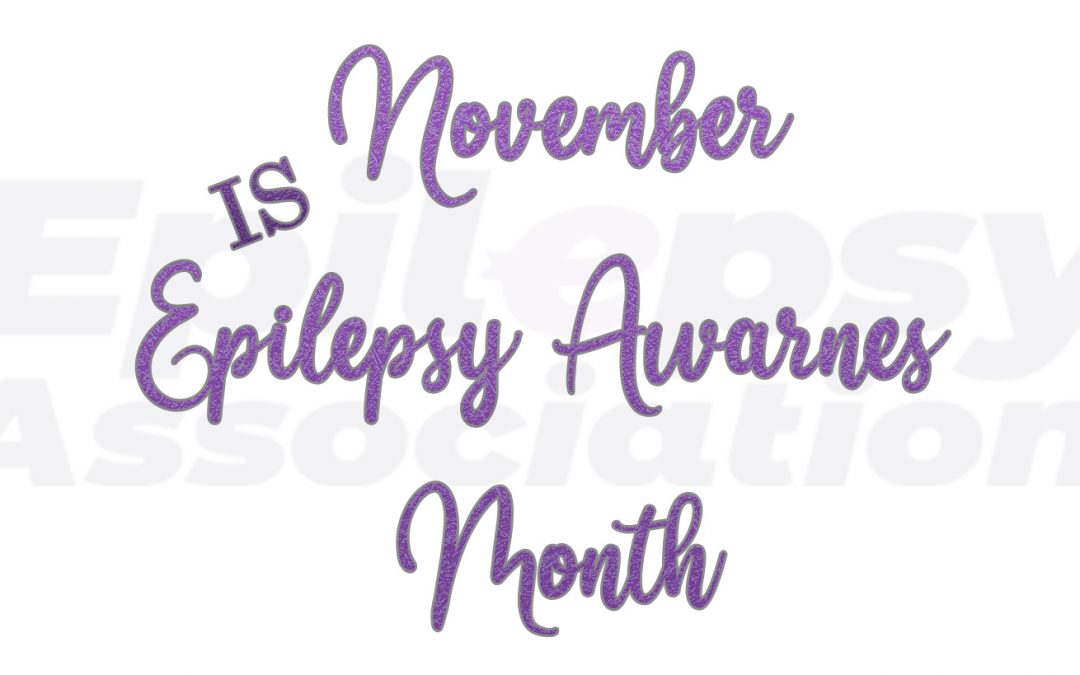 In 2015, 1.2% of the total US population had active epilepsy. This is about 3.4 million people with epilepsy nationwide: 3 million adults and 470,000 children. According to the latest estimates, about 0.6% of children aged 0-17 years have active epilepsy. Think of a school with 1,000 students—this means about 6 of them could have epilepsy.

The human brain works by sending electrical signals through neurons, which are nerve cells. A seizure occurs when there’s a sudden burst of chaotic electrical activity. This causes a host of physical symptoms, like muscle contractions, visual disturbances, and blackouts.

Anyone can develop epilepsy. Epilepsy affects both males and females of all races, ethnic backgrounds and ages.