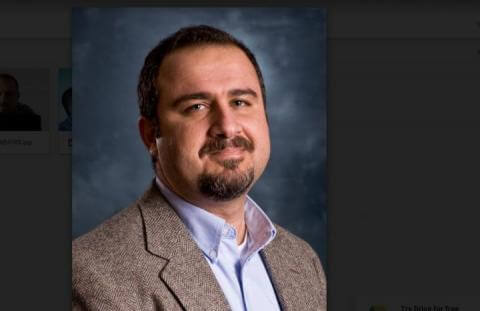 University of Houston biomedical engineer is reporting a dramatic decrease in the time it takes to detect the seizure onset zone (SOZ), the actual part of the brain that causes seizures, in patients with epilepsy.

Nearly 30 percent of epilepsy patients are resistant to drug therapy, so they have the option of surgery to remove their seizure onset zones. Most of them opt in, according to assistant professor Nuri Ince, noting the improved quality of life for sufferers. 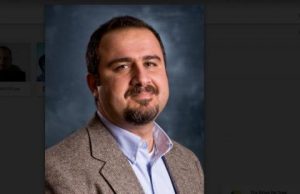 Using oscillating brain waves, rather than observing seizures as they happen, Ince locates the seizure onset zone in one hour. Current treatment protocols for detecting the zone require prolonged monitoring in the hospital for up to 10 days. Ince’s new method to locate the seizure onset zone, reported in Brain, A Journal of Neurology, could save patients weeks of hospitalization, reduce complications and costs associated with what has traditionally been an arduous, and often painful, procedure.

“We observed that the high frequency oscillations in the SOZ form random, repetitive waveform patterns that identify their location,” said Ince, who compares the process to a broken bike or car which makes the same sound randomly, yet repetitively. “In a car it’s a sound, in a brain it’s the oscillatory patterns that are almost screaming ‘I am here!’”

“We got goosebumps when we saw it,” said Ince, recalling the moment he realized that the patterns could not only be found quickly, but also could add to the medical community’s understanding and knowledge of how seizures start.

Critical to Ince’s discovery is delineating between the high-frequency oscillations that signify the SOZ from the ones ignited by normal functioning, like movements or talking. The regions can be located very close together, and the overlap between physiological and pathological oscillations are seemingly indistinguishable. That, along with difficulties associated with visual inspection of prolonged invasive recordings, is why current detection protocol ignores the oscillations, tracking only the seizures themselves. The current method, requiring prolonged patient hospitalization, requires a patient and medical team to wait for seizures to occur to identify their onset location.

“Can you imagine monitoring a patient for just one hour, as compared to before when it takes days or weeks?” Ince said, still marveling at the saving of both time and money this translational project will bring to the patient and their families.