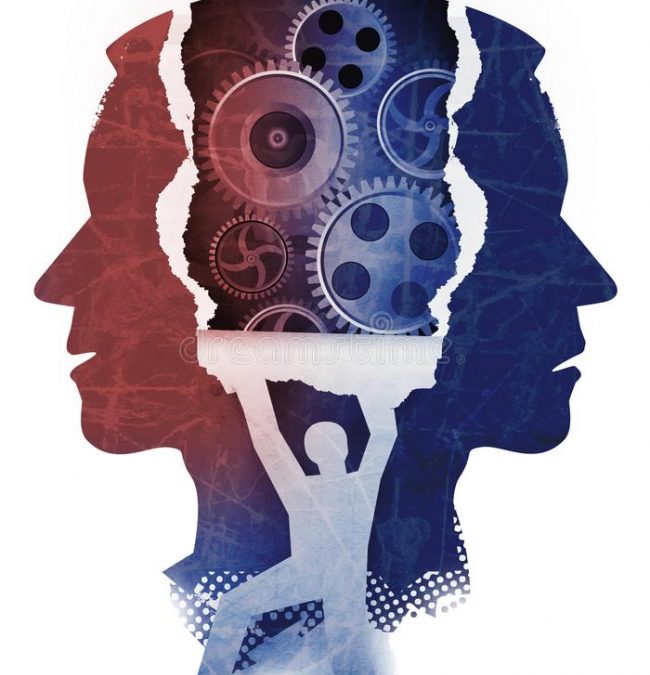 Despite an estimated 8% prevalence of mental disorders in Myanmar, the treatment gap is high, up to 90%. This project aimed to assess the effects of a series of activities implemented by the Myanmar Medical Association over a 2-year period in Hlaing Thar Yar Township involving community health workers (CHWs) and general practitioners (GPs) on the identification, diagnosis and management of people with psychotic disorders, depression and epilepsy.

Seventy-six CHWs were trained to raise awareness, identify people with mental disorders and refer them to GPs. Fifty GPs were upskilled to diagnose and manage patients. Prevalence, treatment gap and general population’s Knowledge-Attitudes-Practices (KAP) were evaluated through door-to-door surveys, whilst CHWs’ and GPs’ KAP were measured pre-, and post-training as well as post-intervention. Patient identification, diagnosis and management were analyzed through data collected by CHWs and GPs via smartphones and tablets.

This project suggests that a 2-year intervention including the training of frontline health workers and raising awareness among the population can have positive outcomes and lead to a greater number of people with mental disorders being diagnosed and managed.

This project was implemented as part of a partnership involving the Myanmar Medical Association, the Myanmar Mental Health Society, the World Association of Social Psychiatry, the Université Numérique Francophone Mondiale and Sanofi Global Health. It was funded by Sanofi Global Health, within the framework of the Fight Against STigma (FAST) Program.
Source: thelancet.com