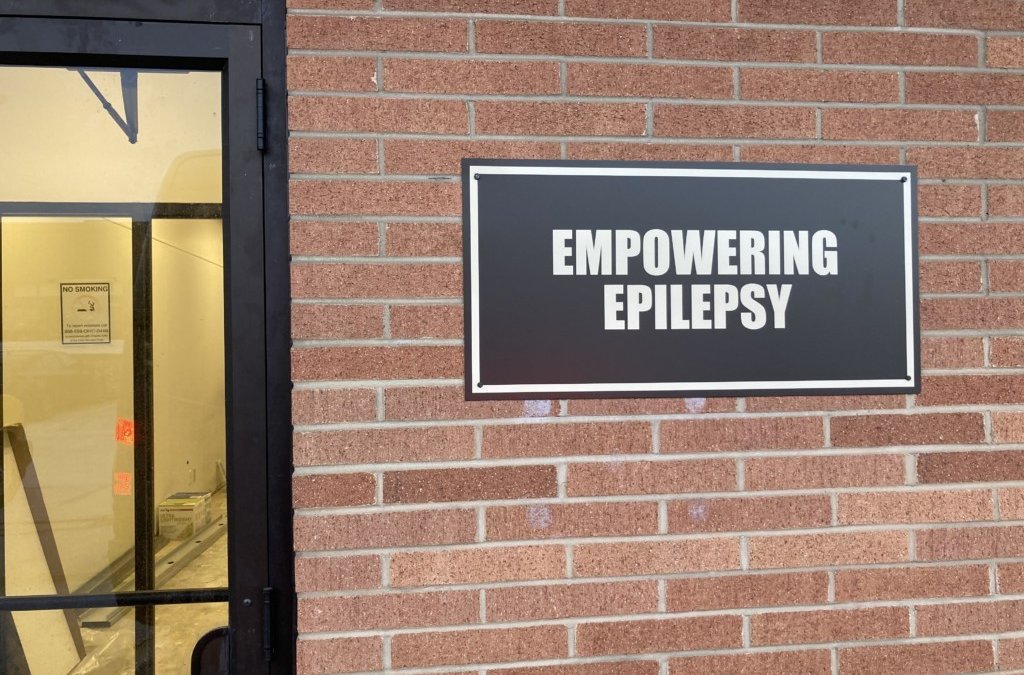 Since 2014, Empowering Epilepsy has been run by Leigh Goldie out of her house in Solon and held events throughout Cleveland, Akron and Youngstown to bring together people who understand epilepsy and show those with epilepsy what they can do.

“This is a dream come true for me,” Goldie, the organization’s founder and executive director, told the Cleveland Jewish News March 11. “Having a space where we can bring people who understand epilepsy together so that they get to meet other people, we can provide epilepsy education. I’m a teacher and all I want to do is teach people about epilepsy so that they know how to talk to their doctors and get the best care that they can get because they’re giving the information to the doctors that the doctors need.”

Goldie has been a Sunday school teacher at Park Synagogue in Cleveland Heights and Pepper Pike for 24 years. She founded Empowering Epilepsy with a group of others who either have epilepsy themselves or have a loved one or family member with epilepsy.

The new headquarters for Empowering Epilepsy will open on Purple Day, which is international epilepsy awareness day, with a ribbon-cutting ceremony at 1 p.m. followed by an open house of the facilities until 4.

“We’re going to have a ribbon-cutting ceremony and then I’m just going to a give a little bit of a summary about Empowering Epilepsy, what we’ve done so far and where we are going with our new location,” Goldie said. “And then for the rest of the afternoon, from 1-4, it’s just going to be an open house. People can tour the location to see what we’re doing and learn more about Empowering Epilepsy.”

Empowering Epilepsy holds three conferences a year, including the Nonepileptic Seizure Conference, the SUDEP Action Day Talk, which stands for Sudden Unexpected Death in Epilepsy and the Empower Your Life Conference.

The new location, which is 2,700 square feet, will feature a large meeting space, an art therapy room and a multipurpose room for weekly programs, events and support services. All of Empowering Epilepsy’s events are free or low cost for those who participate.

“With our location, we want to provide a safe space where people can come and do whatever they are good at,” Goldie said. “And if they have a seizure, no problem, we know how to handle it. And we are also going to be helping to teach the general public more about epilepsy and seizures so people understand that there is a spectrum of seizures and that people with epilepsy are regular, ordinary people.”