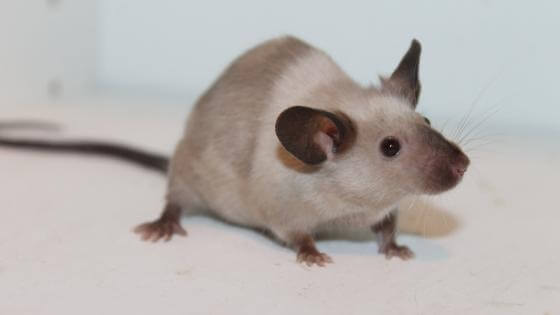 Researchers are hoping an electronic device used to detect, stop and prevent epileptic seizures in mice can be used to treat other neurological disorders, according to a study published in Science Advances.

In the study led by a U.K. research team, scientists looked at the benefits of “direct in situ electrophoretic drug delivery to treat neurological disorders.” The team developed a neural probe with a microfluidic ion pump for on-demand drug delivery and electrodes for recording neural activity.

“The (device) works by electrophoretically pumping ions across an ion exchange membrane and thereby delivers only the drug of interest and not the solvent,” wrote lead author Christopher M. Proctor, of the University of Cambridge, and colleagues. “This ‘dry’ delivery enables precise drug release into the brain region with negligible local pressure increase.”

The device’s therapeutic potential was then implanted and tested on anesthetized mice in which seizure-like events (SLEs) were induced. According to the study, the probe was able to detect the pathological activity and stop seizures by delivering the drug directly to the source. Based on the results, researchers are hoping further development of the device could be used to treat other neurological disorders.

“The (microfluidic ion pump) probe demonstrated the capability to detect, stop, and even completely prevent SLEs in an animal model by timely delivery of inhibitory neurotransmitters to the seizure source,” the authors concluded. “Although this work is focused on epilepsy treatment, we anticipate that tailored engineering of the (microfluidic ion pump) platform will enable additional applications for electrophoretic drug delivery in neural interfacing and the treatment of neurological disorders.”