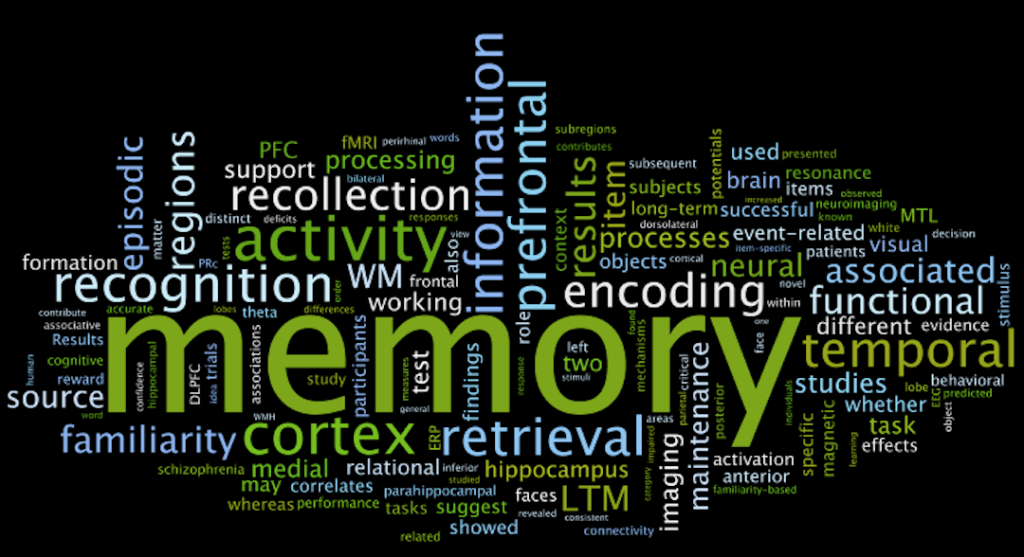 Our brains are complex machines capable of processing an impressive amount of information. For the brain to work properly, however, it must connect all of its many components into one coordinated effort.

Scientifically, the brain has been divided into four main regions, each with its own subsections and specialized functions. Some of the brain’s areas deal with speech, some with memory, and others with spatial thinking or movement.

Some cognitive functions are the result of intercommunication between different areas. The so-called working memory emerges from the interaction of different networks, and new research investigates the role of brainwaves in synchronizing and streamlining this communication.

Scientists from Imperial College London (ICL) in the United Kingdom used electricity to stimulate the brain into synchronizing its waves of electrical activity. As the researchers – led by Dr. Ines Ribeiro Violante, a neuroscientist in the Department of Medicine at ICL – explain, brain waves occur when various neurons send signals at the same time. The exact rhythm in which these cells synchronize may hold the key to performing more elaborate tasks.

The new study, published in the journal eLife, reveals that applying weak electrical stimulation to the brain helped to harmonize different parts of the brain, improving the participants’ memory.

Violante and team used a noninvasive technique called transcranial alternating current stimulation (TACS) to interfere with the brain’s rhythm. In TACS, alternating electrical current is applied through the skull to modify the brain’s cortical oscillations.

The participants performed memory tasks in which they had to remember numbers flashing across the screen or match numbers with previous ones. More complex tasks involved having to keep two strings of numbers in mind, as the new number had to be matched with that of two numbers before.

Overall, the scientists found that when the brain was stimulated in a synchronous way, the participants had better reaction time on the memory tasks. Their performance particularly improved during the more complex tasks, which required the participants to remember two sets of numbers in order to match them with the current number.

The synchronized brain waves seemed to improve the performance of the working memory – the brain’s ability to retain small bits of information in a form that is easy to access when performing certain tasks. The working memory is responsible for remembering daily information such as grocery lists or telephone numbers.

“What we observed is that people performed better when the two waves had the same rhythm and at the same time […] The classic behavior is to do slower on the harder cognitive task, but people performed faster with synchronized stimulation and as fast as on the simpler task […] The results show that when the stimulation was in sync, there was an increase in activity in those regions involved in the task. When it was out of sync the opposite effect was seen.”

In the future, the scientists hope to use this form of brain stimulation as a treatment for patients with traumatic brain injury.

Dr. Violante explains that such a technique is very cheap, so using it in clinics would be advantageous in this sense. However, the specificities of each individual’s brain may be an obstacle in using this form of electrical stimulation as a widely accessible therapy.

“The next step is to see if the brain stimulation works in patients with brain injury, in combination with brain imaging, where patients have lesions which impair long-range communication in their brains,” Dr. Violante says.

“The hope is that it could eventually be used for these patients, or even those who have suffered a stroke or who have epilepsy,” Dr. Violante adds.

David Sharp, professor of neurology in ICL’s Department of Medicine and senior author on the paper, also weighs in on the findings:

“We are very excited about the potential of brain stimulation to treat patients. I work with patients who often have major problems with working memory after their head injuries, so it would be great to have a way to enhance our current treatments, which may not always work for them. Our next step is to try the approach out in our patients and we will see whether combining it with cognitive training can restore lost skills.”