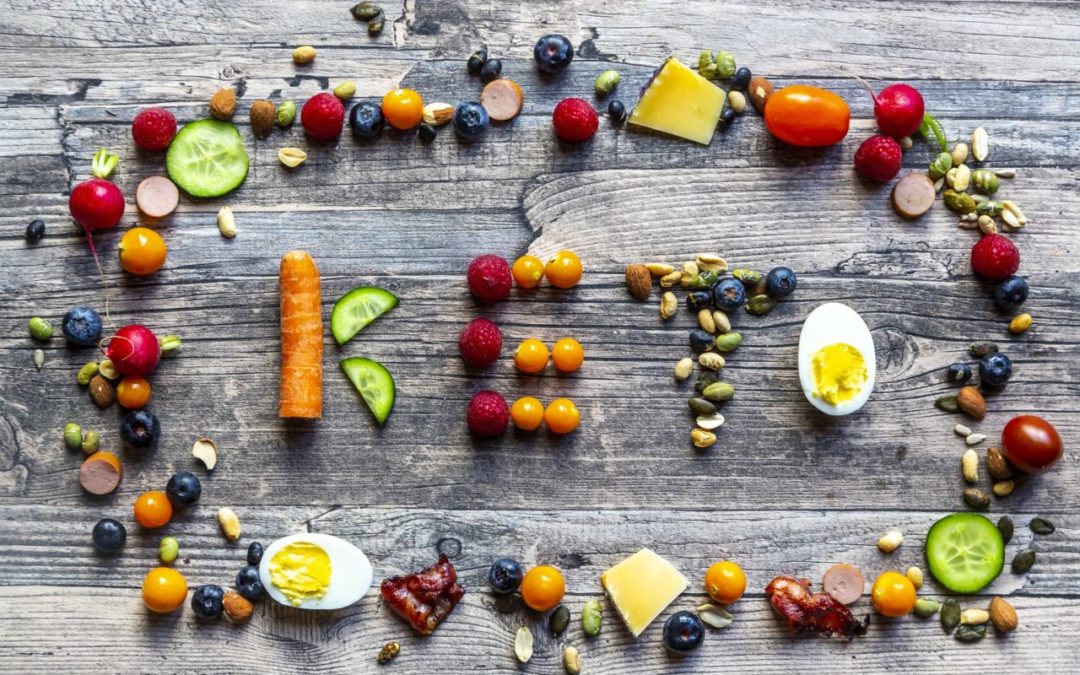 Although the ketogenic diet (KD) is the most effective dietary therapy for childhood drug-resistant epilepsy (DRE), the modified Atkins diet (MAD) and low-glycemic index therapy (LGIT) are also effective, better tolerated, and less restrictive, according to research presented at the 2019 American Academy of Neurology’s Annual Meeting, held May 4 to 10 in Philadelphia.

The presentation provided an overview of 9 studies analyzing dietary therapies for childhood DRE, including 6 randomized controlled trials, that took place at a tertiary care center in North India over the last 12 years. Approximately 1500 children received various dietary therapies from infancy to adolescence, and 595 were enrolled in 9 trials. Teleconsultation services were initiated to support the implementation of dietary therapies. Algorithms for the Dietary Therapy Evaluation of Compliance and Caregiver Satisfaction with Dietary Therapy questionnaire have been developed, and the role of a variety of biomarkers such as beta hydroxybutyrate, gut microbiota, glycated hemoglobin, and polyunsaturated fatty acids are being evaluated.

In separate studies, KD was found to be effective (P =.78), as was MAD (P =.003) and LGIT (P =.03). Glycated hemoglobin and beta hydroxybutyrate levels showed positive correlation with seizure frequency reduction in LGIT. Subsequently, MAD and LGIT were comparably effective to KD with less adverse effects (P =.18). Approximately 55% of children (n = 523) had a >50% reduction in seizures 6 months after the initiation of various dietary therapies, with favorable effects also seen in cognition and behavior.

Study investigators concluded that “[a]lthough KD is most efficacious among dietary therapies for DRE, MAD and LGIT are other acceptable less restrictive and better tolerated options.”