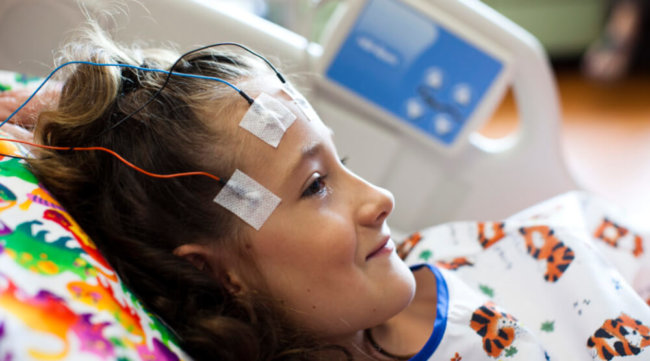 EEGs Offer Insights for Autistic Children with or without Epilepsy

Abnormal electroencephalography (EEG) results or epilepsy in patients with autism suggest worsening development and adaptive functioning, according to new findings.

The researchers collected data about birth and medical history, developmental history, medications, and medical comorbidities while the subjects underwent developmental and language assessments. The investigators also gathered information about EEG results such as presence, characterization, and location of abnormalities.

There were 70 patients diagnosed with epilepsy at the time of autism diagnosis, the researchers said. The remaining patients did not have epilepsy at the time of autism diagnosis, and, of those, a quarter had abnormal EEG results, according to the study authors. One third of the abnormalities were epileptiform, the other third were “other” abnormalities. Most of the epileptiform dischargers were focal and most commonly found in the temporal region of the brain.

The epilepsy group showed lower scores in all developmental and adaptive functioning measures compared to the group with normal EEG results, they added. All 3 groups showed high rates of receptive and expressive language scores in the moderate-to-severe range of impairment, but language differences were expected in all 3 of the groups. 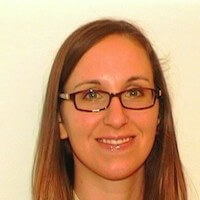 While several studies have shown that intellectual disability is an independent risk factor in the development of epilepsy in patients with autism, the study authors wrote, the results of their study showed that patients with epilepsy alone demonstrated lower cognitive and adaptive functioning compared to other groups. Some of these children with epilepsy had moderate-to-profound ranges of impairment, especially expressive and receptive language. About a quarter of children with epilepsy but without autism have intellectual disability, and the highest prevalence is with children who have seizure onset at an earlier age.

“The results of our study show evidence that in the setting of [autism], children with abnormal EEG results without seizures are more similar to children with epilepsy than to those without abnormal findings on EEG,” the study authors concluded. “These results have important implications on future research in this area and demonstrate the need for prospective studies that collect EEG data as part of the standard work-up for [autism] regardless of concern for seizure, as well as the need for longitudinal studies to determine the predictive value of an abnormal EEG result in the development of later epilepsy.”

The paper, “EEG endophenotypes in autism spectrum disorder,” was published in Epilepsy & Behavior.