SBIS is the medical term used to describe the violent shaking of an infant/baby/child and the resulting injury sustained by that brief moment of violence. This form of child abuse can result in serious brain injury, including seizures, mental retardation and blindness.

SBIS was first described in 1974 and can be lethal. Approximately one in four babies (25%) with SBIS dies from the injuries. Those who survive may suffer blindness caused by bleeding around the brain and eyes, or disabling brain damage, mental retardation (mild to severe) paralysis, seizure disorders, speech and learning disabilities, neck and back damage, and dislocated bones. The majority of perpetrators of SBIS are males, approximately 22 years of age. 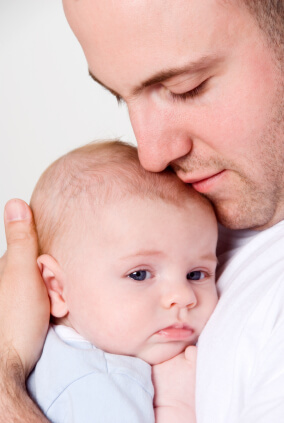 What to do when a baby won’t stop crying?

The primary reason for shaking a baby is a moment of frustration when a baby is inconsolable.

Remember YOU are the adult.

Here is what to look for if you suspect a baby has been shaken.

Diagnosis of SBIS may often be confirmed with the aid of an MRI, or CT scan, however, retinal scans are one of the better diagnostic tools. Many incidents of SBIS are not reported out of fear. It is important to seek immediate and early medical attention so that serious complications and even death can be avoided.