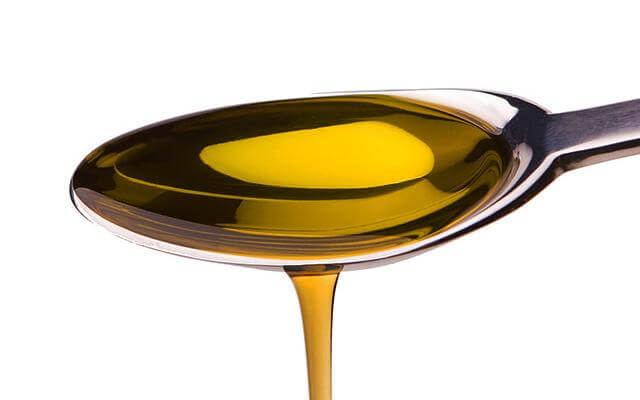 A preliminary, open-label study suggests that cannabidiol may be a useful adjunctive treatment in adults and children with intractable epilepsy.

The multicentre trial, involving 214 patients aged between 1 and 30 years, demonstrated acceptable safety and promising efficacy in patients with treatment-resistant epilepsy. The patients took twice-daily 99% pure oil-based cannabidiol extract, starting at a dose of 2–5 mg/kg per day and titrated up to a maximum dose of 25 mg/kg per day during 12 weeks of treatment.

There were 162 patients in the safety analysis, 79% of whom had at least one adverse event, the most frequent of which were somnolence (25%), decreased appetite (19%) and diarrhoea (19%). The most common event thought by the investigators to have a possible connection to the study drug was status epilepticus, which occurred in 6% of patients.

The researchers note, however, that the lack of a control group makes it hard to determine which events were directly related to cannabidiol treatment, especially among patients who were taking a median of three other antiepileptic drugs.

The 137 patients included in the efficacy analysis had a marked reduction in the median monthly rate of motor seizures, from 30.0 at baseline to 15.8 by week 12. Five patients had no motor seizures during the entire treatment period, and 15 had none during the last 4 weeks of treatment when all patients were on a stable cannabidiol dose.

Orrin Devinsky (New York University Langone Medical Center, USA) and study co-authors caution that “in view of the variable natural history of seizures in this cohort, without a control group, the results regarding safety and efficacy must be interpreted cautiously.”

They also note that placebo responses are a major concern with cannabis-based treatments, for which paediatric patients and their families often have preconceived notions of efficacy. It was for this reason that they assessed motor seizures, which are less ambiguous than events such as impaired awareness or myoclonic jerks.

However, the researchers observe that the patients in the study were highly treatment-resistant, and had syndromes that have a poor prognosis, with high rates of status epilepticus and risk of sudden unexpected death in epilepsy.

“Many of these patients had never achieved complete seizure control despite treatment with antiepileptic drugs, dietary or surgical treatments, or vagus nerve stimulation”, they write in The Lancet Neurology.

For these reasons, the team believes that “the high rates of seizure reduction, and even seizure freedom for a few patients, suggest clinically meaningful efficacy.”