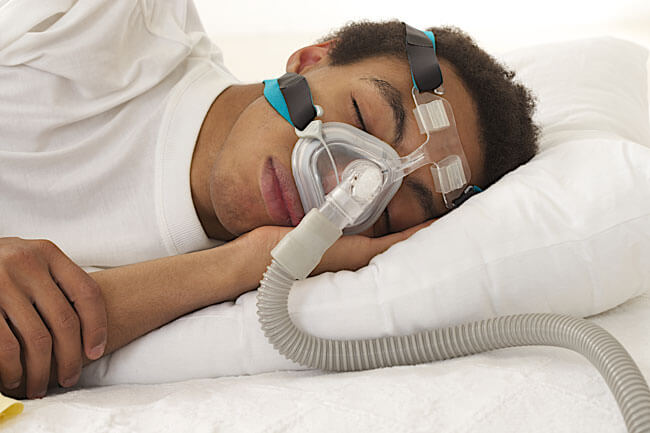 Could it be time to set aside the CPAP machine? According to U.S. News, we might not be that far off.

What they found was that after four weeks, oxygenation of the blood was promoted and there was a reduction in breathing pauses during the night. More specifically, it appeared that sulthiame reduced an average of more than 20 events an hour.

How? U.S. News writes that the drug hinders an enzyme that works to keep a balance of carbon dioxide inside the body.

The trial conducted also proved the drug’s performance to be relatively safe. No severe events resulted from taking the drug, however siz patients removed themselves from the study because of the side effects. For some this meant headaches or a pins and needles sensation on the skin, while others experienced shortness of breath.

Dr. Jonathan Jun, a sleep medicine expert at Baltimore’s Johns Hopkins Hospital told U.S. News that past trials of drugs never amounted to anything successful, but when asked about the benefit of sulthiame, he told them, “I would say, yes, there’s a signal that it reduces the frequency of the respiratory events, the episodes of blocked breathing or shallow breathing caused by sleep apnea.” He continued by calling it only a “partial solution” with the drug helping some but not all.

And what’s next for the sulthiame trial? Lead researcher, Dr. Jan Hedner, told U.S. News that the next phases are set to include 400 patients sourced from five different European countries. They aim to finish that phase by late 2022 or early 2023.