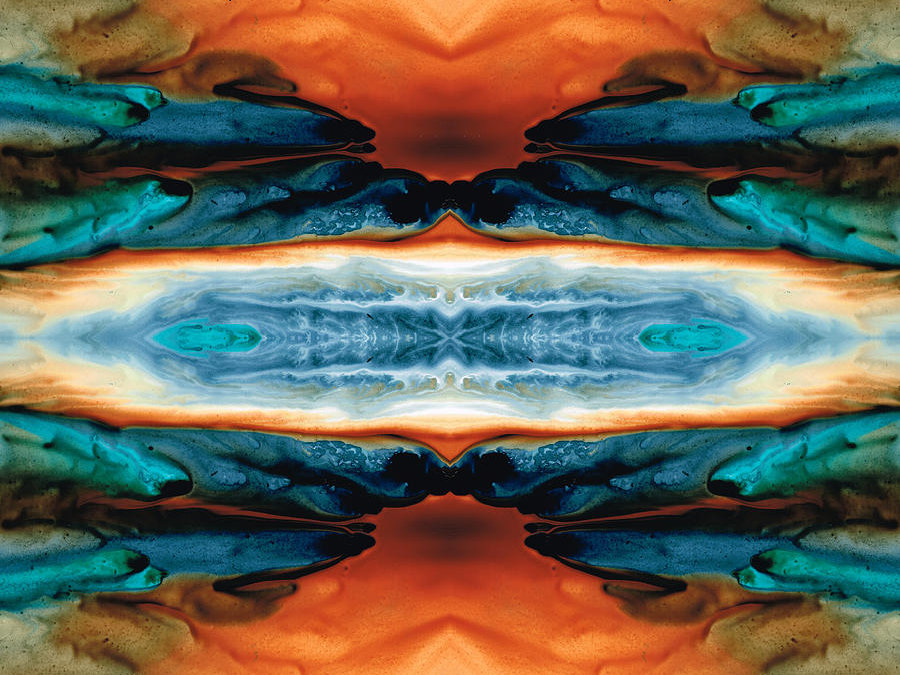 A new discovery from Tel Aviv University may provide a key to a great scientific enigma: How does the awake brain transform sensory input into a conscious experience? The groundbreaking study relied on data collected from electrodes implanted, for medical purposes, deep in the human brain.  The information was utilized to examine differences between the response of the cerebral cortex to sounds in sleep vs. wakefulness, at a resolution of single neurons.

The researchers were surprised to discover that the brain’s response to sound remains powerful during sleep in all parameters but one: the level of alpha-beta waves associated with attention to the auditory input and related expectations. This means that during sleep, the brain analyzes the auditory input but is unable to focus on the sound or identify it, and therefore no conscious awareness ensues.

The study was led by Dr. Hanna Hayat and with major contribution from Dr. Amit Marmelshtein, at the lab of Prof. Yuval Nir from the School of Medicine, the Sagol School of Neuroscience, and the Department of Biomedical Engineering, and co-supervised by Prof. Itzhak Fried from the UCLA Medical Center. Other participants included: Dr. Aaron Krom and Dr. Yaniv Sela from Prof. Nir’s group, and Dr. Ido Strauss and Dr. Firas Fahoum from the Tel Aviv Sourasky Medical Center (Ichilov). The paper was published in the prestigious journal Nature Neuroscience.

Prof. Nir: “This study is unique in that it builds upon rare data from electrodes implanted deep inside the human brain, enabling high-resolution monitoring, down to the level of individual neurons, of the brain’s electrical activity. For understandable reasons, electrodes cannot be implanted in the brain of living humans just for the sake of scientific research. But in this study, we were able to utilize a special medical procedure in which electrodes were implanted in the brains of epilepsy patients, monitoring activity in different parts of their brain for purposes of diagnosis and treatment. The patients volunteered to help examine the brain’s response to auditory stimulation in wakefulness vs. sleep. “

The researchers placed speakers emitting various sounds at the patients’ bedside and compared data from the implanted electrodes – neural activity and electrical waves in different areas of the brain – during wakefulness vs. various stages of sleep. Altogether, the team collected data from over 700 neurons, about 50 neurons in each patient, over the course of 8 years.

Dr. Hayat: “After sounds are received in the ear, the signals are relayed from one station to the next within the brain. Until recently it was believed that during sleep these signals decay rapidly once they reach the cerebral cortex.  But looking at the data from the electrodes, we were surprised to discover that the brain’s response during sleep was much stronger and richer than we had expected. Moreover, this powerful response spread to many regions of the cerebral cortex.  The strength of brain response during sleep was similar to the response observed during wakefulness, in all but one specific feature, where a dramatic difference was recorded:  the level of activity of alpha-beta waves.”

The researchers explain that alpha-beta waves (10-30Hz) are linked to processes of attention and expectation that are controlled by feedback from higher regions in the brain. As signals travel ‘bottom-up’ from the sensory organs to higher regions, a ‘top-down’ motion also occurs: the higher regions, relying on prior information that had accumulated in the brain, act as a guide, sending down signals to instruct the sensory regions as to which input to focus on, which should be ignored, etc. Thus, for example, when a certain sound is received in the ear, the higher regions can tell whether it is new or familiar, and whether it deserves attention or not.  This kind of brain activity is manifested in the suppression of alpha-beta waves, and indeed, previous studies have shown a high level of these waves in states of rest and anesthesia. According to the current study, the strength of alpha-beta waves is the main difference between the brain’s response to auditory inputs in states of wakefulness vs. sleep.

Prof Nir summarizes: “Our findings have wide implications beyond this specific experiment. First, they provide an important key to an ancient, fascinating enigma: What is the secret of consciousness? What is the ‘X-factor’, the brain activity that is unique to consciousness, allowing us to be aware of things happening around us when we are awake, and disappearing when we sleep? In this study we discovered a new lead, and in future research we intend to further explore the mechanisms responsible for this difference.

“In addition, having identified a specific brain feature that is different between states of consciousness and unconsciousness, we now have a distinct quantitative measure – the first of its kind – for assessing an individual’s awareness of incoming sounds. We hope that in the future, with improved techniques for measuring alpha-beta brain waves, and non-invasive monitoring methods such as EEG, it will be possible to accurately assess a person’s state of consciousness in various situations: verifying that patients remain unconscious throughout a surgical procedure, monitoring the awareness of people with dementia, or determining whether an allegedly comatose individual, unable to communicate, is truly unaware of his/her surroundings.  In such cases, low levels of alpha-beta waves in response to sound could suggest that a person considered unconscious may in fact perceive and understand the words being said around him. We hope that our findings will serve as a basis for developing effective new methods for measuring the level of awareness of individuals who are supposedly in various states of unconsciousness. “