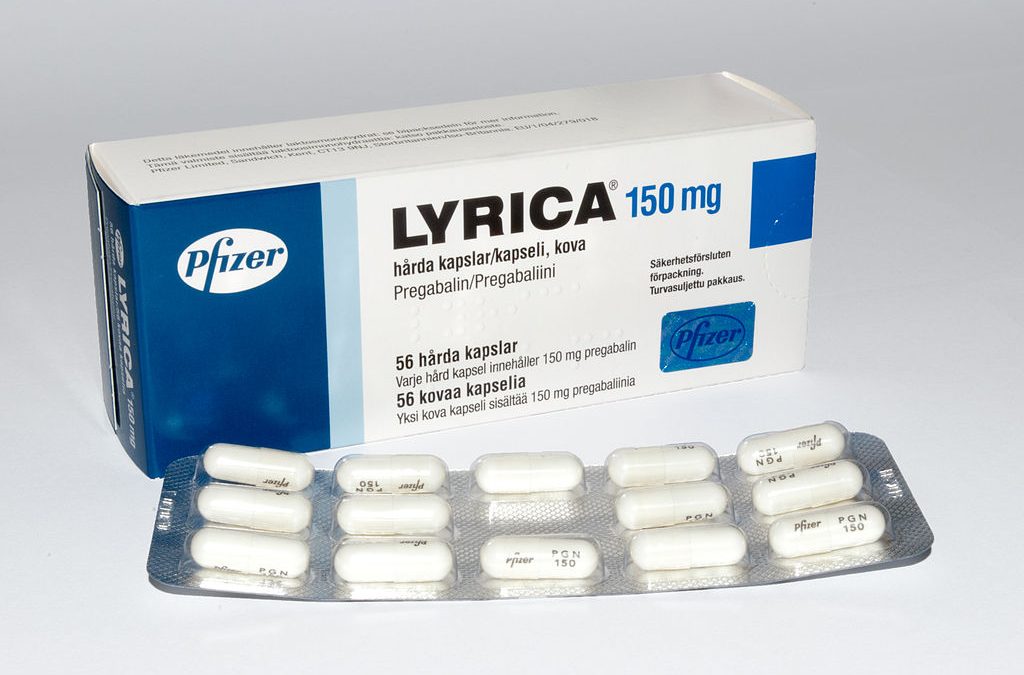 Drug Used for Pain, Anxiety May Be Linked to Birth Defects 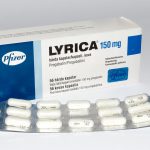 The drug pregabalin (Lyrica, Pfizer), commonly used to treat pain, epilepsy, anxiety and other brain health disorders, may be associated with an increased risk for major birth defects (Neurology 2016 May 18. [Epub ahead of print]).
Pregabalin is approved by the FDA to treat epilepsy, fibromyalgia and neuropathic pain, such as pain from diabetic neuropathy and pain after shingles or spinal cord injury. It is also used off-label for generalized anxiety disorder and other mental health issues.
For the study, information was collected in seven countries from 164 women who took pregabalin during a pregnancy and 656 pregnant women who were not taking any antiseizure drugs. The women or their practitioners were then contacted again after their expected date of delivery.
Pregnancies of the women who took pregabalin during the first trimester of pregnancy were three times more likely to result in major birth defects than those of the women who did not take antiseizure drugs. Seven of the 116 pregnancies in women taking antiseizure drugs (6%) had major birth defects, compared with 12 of 580 pregnancies (92%) in women who did not take the drug. Birth defects due to chromosomal abnormalities were not included in these results.

The major birth defects included heart defects and structural problems with the central nervous system (CNS) or other organs. The women taking pregabalin were six times more likely to have a pregnancy with a major defect in the CNS than the women who were not taking the drug, with four CNS defects out of 125 pregnancies (3.2%) compared with three CNS defects out of 570 pregnancies (0.5%).

“Pregabalin should be prescribed for women of childbearing age only after making sure that the benefits of the drug outweigh the risks and after counseling them about using effective birth control. In cases where women have taken pregabalin during pregnancy, extra fetal monitoring may be warranted,” said study author Ursula Winterfeld, PhD, of the Swiss Teratogen Information Service and Lausanne University Hospital, in Switzerland.
Of the women taking pregabalin, 115 were taking it to treat neuropathic pain; 39 for psychiatric disorders, including depression, anxiety, bipolar disorder and psychosis; five for epilepsy; and one was taking it for restless legs syndrome.
A total of 77% of the women started taking pregabalin before they became pregnant. The women in the study stopped taking the drug at an average of six weeks into their pregnancies. Of the women taking pregabalin, 22 (13%) were also taking another antiseizure drug.
“We can’t draw any definitive conclusions from this study, since many of the women were taking other drugs that could have played a role in the birth defects, and because the study was small and the results need to be confirmed with larger studies, but these results do signal that there may be an increased risk for major birth defects after taking pregabalin during the first trimester of pregnancy,” Dr. Winterfeld said.