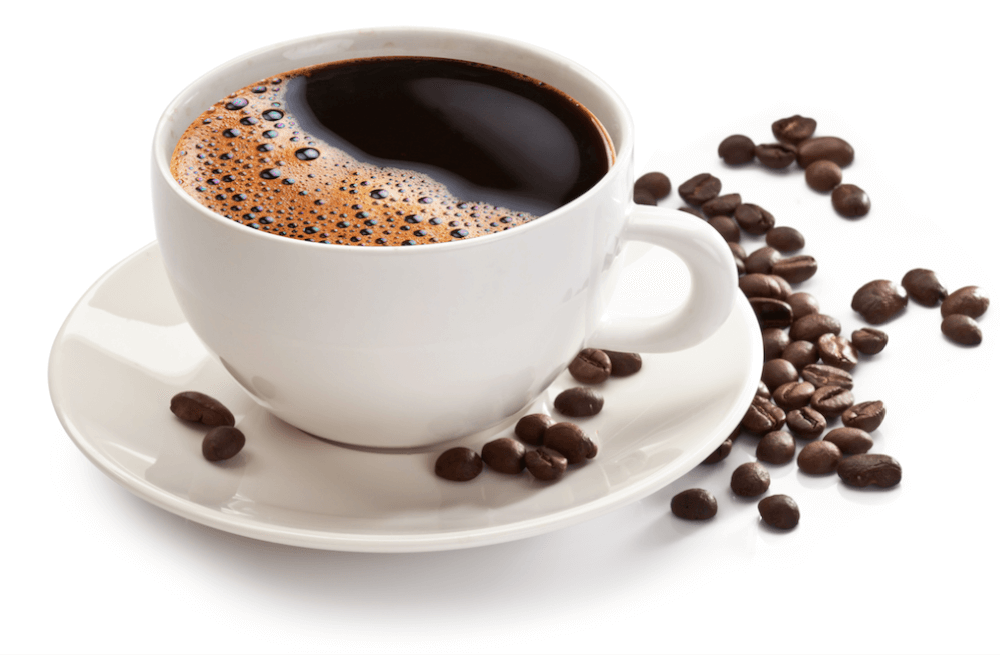 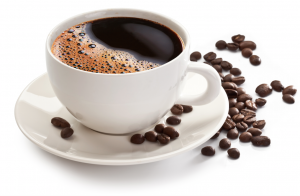 Drinking coffee may be associated with a lower risk of developing multiple sclerosis (MS), according to a study released today that will be presented at the American Academy of Neurology’s 67th Annual Meeting in Washington, DC, April 18 to 25, 2015.

“Caffeine intake has been associated with a reduced risk of Parkinson’s and Alzheimer’s diseases, and our study shows that coffee intake may also protect against MS, supporting the idea that the drug may have protective effects for the brain,” said study author Ellen Mowry, MD, MCR, with Johns Hopkins University School of Medicine in Baltimore and a member of the American Academy of Neurology.

The Swedish study found that compared to people who drank at least six cups of coffee per day during the year before symptoms appeared, those who did not drink coffee had about a one and a half times increased risk of developing MS. Drinking large amounts of coffee five or 10 years before symptoms started was similarly protective.

“Caffeine should be studied for its impact on relapses and long-term disability in MS as well,” said Mowry.