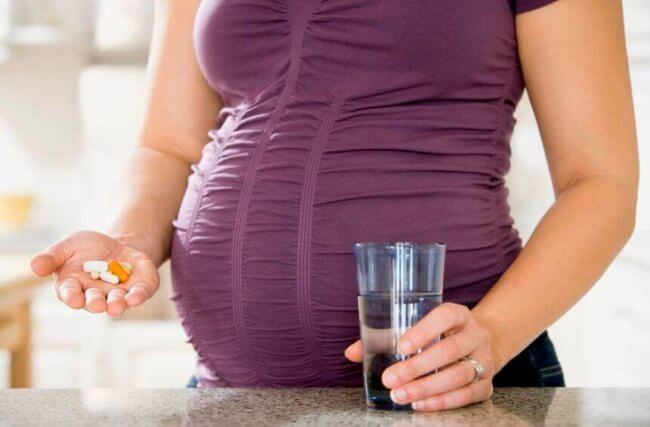 Does Epilepsy Medication Use in Pregnancy Affect Child’s Neurodevelopment?

Children born to women with epilepsy who were taking the antiseizure medications (ASMs) lamotrigine and levetiracetam during pregnancy were not at increased risk for developmental delays at age 3, according to study findings that will be presented at the American Academy of 73rd Annual Meeting held virtually April 17 to 22, 2021.1

Photo: Except for a few older antiseizure mediations (eg, valproate), most children born to women with epilepsy do not have adverse outcomes.

Having a seizure during pregnancy may not only harm the mother but possibly the baby as well, so seizure control is an important part of prenatal care,” said lead study author Kimford J. Meador, MD, professor in the Department of Neurology and Neurological Sciences at Stanford University School of Medicine. “Yet, ASMs are known to cause birth defects or neurobehavioral problems, but these effects vary widely with some ASMs having very low risks but others having substantial risks. While the risks for some medications are known, and careful planning can result in healthy pregnancies, there are some newer medications for which the longer-term effects are still not fully known.”2

The study included pregnant women with epilepsy (n=275) or healthy pregnant women (n=77). In the epilepsy group, nearly two-thirds of women were taking monotherapy, with 43% taking lamotrigine and 37% taking levetiracetam. Nearly one-quarter of the women with epilepsy (22%) took polytherapy, with 44% of these women taking a combination of lamotrigine and levetiracetam. No drug use was reported by 4% of women in the overall cohort.

Outcomes in Children at Age 3 Years

No differences in Verbal Index scores between the children born to mothers with epilepsy and those born to mothers without the disease (103.4 and 102.7, respectively) after adjusting for maternal IQ, education, and maximum ASM blood levels in the third trimester, the researchers found. Additionally, a secondary analyses of DAS-II Non-Verbal Index and General Conceptual Ability scores showed no difference in outcomes.

Impact of Findings on Informed Consent

“While more research is still needed, our study results are reassuring to women with epilepsy who may be considering pregnancy as we found no neurodevelopmental or neuropsychological problems in 3-year-old children linked to ASMs,” Dr Meador said. “When a woman of childbearing potential receives an ASM, she should be advised by her clinician of the risks during pregnancy and discuss the best medication to control seizures and minimize any risks to the baby.”

“This informed consent should be given when the medicine is prescribed well in advance of epilepsy,” Dr. Meador said. Discussion of the risks should include the fact that except for pregnancies with a few older AEMs (eg, valproate), most children born to women with epilepsy do not have adverse outcomes, he noted.

One limitation of the study was that cognitive assessments taken at age 3 years are not as predictive of outcomes in adolescence and adulthood as assessments at older ages. Also, most of the women were taking lamotrigine and/or levetiracetam; thus, data for many ASMs were limited. Furthermore, the distribution of medications taken by women in this study may not reflect use of AEMs in the general population. One unique strength of the study is that ASM levels were assessed after controlling for metabolic changes during pregnancy, Dr Meador said.

Some authors have declared affiliations with or received funding from the pharmaceutical industry. Click here for a full list of disclosures.