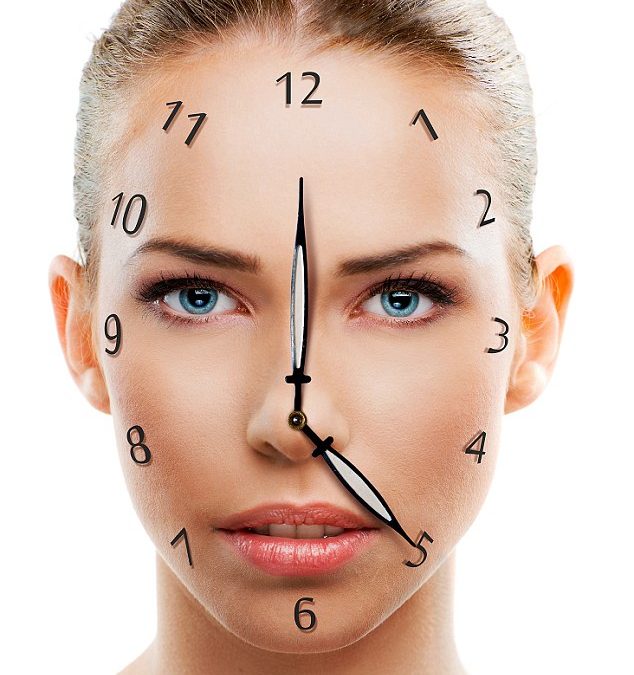 Disruption of Circadian Clock Might Contribute to Pediatric Focal Epilepsy 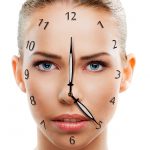 A second study presented at the American Epilepsy Society 2015 Annual Meeting in Philadelphia, focused on sleep and disruptions in the body’s 24 –hour clock that may lower the seizure threshold in some forms of epilepsy.  Lead author of the study, Judy Liu, M.D., Ph.D., a principal investigator at the Children’s National Medical Center in Washington D.C., discussed her team’s findings at a press conference Monday.

The team started its study because the molecular determinants of focal epilepsy are not well understood, Liu said at the press conference. Focal epilepsy is a non-genetic cause of epilepsy, and sometimes patients’ seizures are so bad that they need to have surgery to remove epileptogenic tissue from the brain for therapeutic reasons.  Patients were enrolled in the study based on their referral for therapeutic surgical resection for focal epilepsy.  Researchers were able to collect samples from both healthy and seizure-associated brain tissues to try and determine the difference.

The authors ran a genomic study on the epilepsy tissue, which is a high-throughput study that tests expression of all genes known, all at once. This method is called an unbiased approach, Liu explained. The analysis revealed insight about the Circadian Locomotor Output Cycles Kaput (CLOCK) – a gene responsible for controlling sleep/wake cycles.

“So after doing this huge expression study, what we found was that the CLOCK pathway, the molecular circadian clock, was significantly and severely reduced in just epileptogenic tissue and not control tissue,” Liu said at the press conference.  “It was the first finding of a human link of the circadian clock to epilepsy. Just knowing this pathway was reduced in epileptogenic tissue was good and we confirmed it in 25 more patients.”

However, Liu said the team wasn’t sure what the functional significance of the decrease was, and if it was actually something that made the epilepsy worse or if it was a way the brain was trying to repair it.

This is where the next step in the study came in: animal models, to explore how abnormally low levels of the gene might influence seizure control in mice.

It’s possible that if scientists find a way to get the CLOCK back up, it may be a way to heal lesions that cause epilepsy.

“Our study provides an important link between the sleep-wake cycle and seizure threshold and shows that circadian genes like CLOCK play a key role in focal epilepsies,” Liu said in a prepared statement. “The circadian pathway could be a promising target for future therapies.”