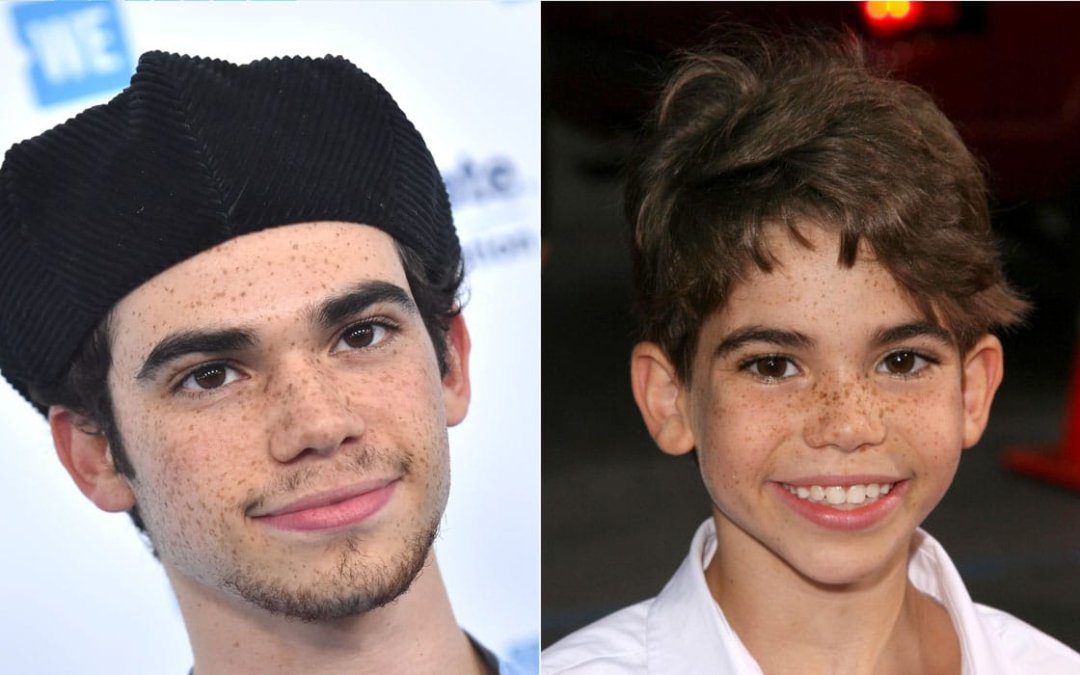 Disney star Cameron Boyce’s cause of death was “sudden unexpected death in epilepsy,” according to the Los Angeles County Department of Medical Examiner-Coroner.

Boyce, who was born on May 28, 1999, was found unresponsive in his home on July 8. He was pronounced dead at the scene at 2:35 p.m. Boyce’s initial autopsy was performed the same day.

The medical examiner/coroner determined Boyce’s cause of death following addition testing. The manner of his death was certified as “natural,” per the office’s summary

“He passed away in his sleep due to a seizure which was a result of an ongoing medical condition for which he was being treated,” a Boyce family spokesperson told ABC News the day after Cameron passed. “The world is now undoubtedly without one of its brightest lights, but his spirit will live on through the kindness and compassion of all who knew and loved him.”

Boyce starred in Disney’s “Descendants” franchise, in Adam Sandler’s “Grown-Ups” movies, as well as on TV’s “Jessie,” among other series and films.

Below is the full summary as made available to the media on Tuesday.