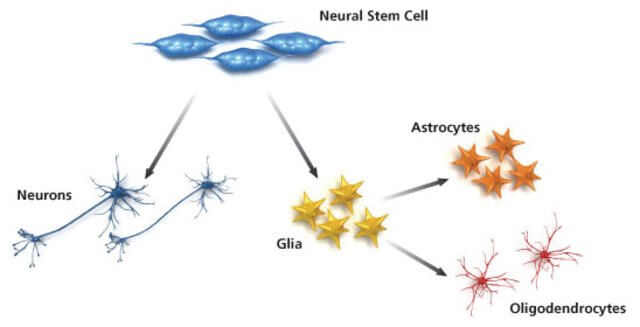 Discovery has clear implications in the quest for new epilepsy treatments 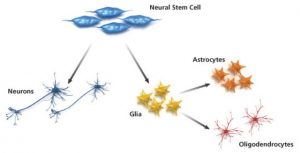 The mission of neural stem cells located in the hippocampus, one of the main regions of the brain, is to generate new neurons during the adult life of mammals, including human beings, of course, and their function is to participate in certain types of learning and responses to anxiety and stress. Using an epilepsy model in genetically modified mice, the researchers have discovered that hippocampal neural stem cells stop generating new neurons and are turned into reactive astrocytes, a cell type that promotes inflammation and alters communication between neurons.

This research work has also made it possible to confirm the hypothesis in a previous piece of research by these researchers; this hypothesis established that even though neuronal hyperexcitation does not go as far as to cause convulsions, it does induce the massive activation of neural stem cells and their resulting premature exhaustion; as a result, neurogenesis (generation of new neurons) in the hippocampus ends up chronically reduced.

Juan Manuel Encinas, who is leading the study, highlights the fact that “this discovery has enabled us to gain a better understanding about how neural stem cells function. We have shown that in addition to generating neurons and astrocytes, neural stem cells in the adult hippocampus can generate reactive astrocytes following an epileptic seizure”.

Even though the work has been carried out on experimental animals, this discovery has clear implications in clinical practice and in the quest for new therapies for epilepsy given that the generation of new neurons (neurogenesis) is a process that is negatively affected in epileptic seizures located in the hippocampus. “If we can manage to preserve the population of neural stem cells and their capacity to generate new neurons in humans, it may be possible to prevent the development of certain symptoms associated with epilepsy and very likely to mitigate the damage that is caused in the hippocampus,” pointed out Juan Manuel Encinas.

In this ambitious, multidisciplinary project they have collaborated with research groups attached to institutions such as the Baylor College of Medicine in Houston (United States), the Université Catholique de Louvain (Belgium), the Achucarro centre itself, and the UPV/EHU’s Genetic Expression Service.

University of the Basque Country