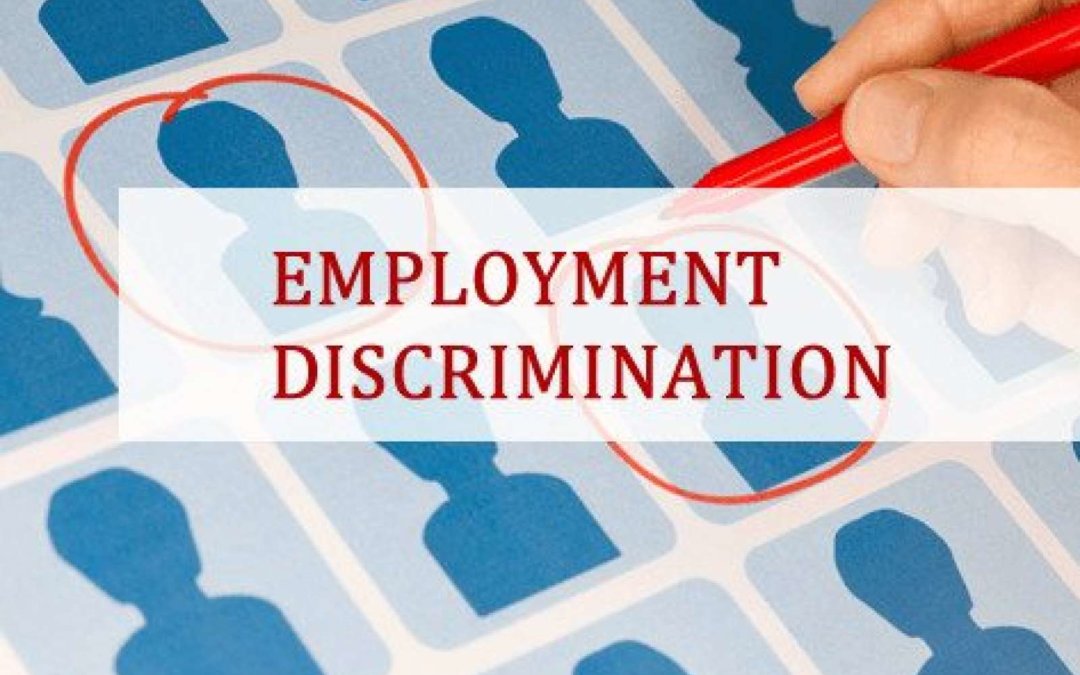 Disability Attorney, Employees with Epilepsy May Experience Fearful Reactions of Co-Workers and Discrimination

Despite attempts by world health organizations to eradicate many of the fears surrounding epilepsy, employees living with epilepsy may experience illegal employment discrimination in both the public and private sectors. Centuries old superstitions, fears and fallacies about being in the presence of persons who have seizure disorders have their historical roots associating seizure disorders with danger, sorcery, unpredictable supernatural powers and witchcraft. While modern science has certainly debunked the formerly widely held but unjustified belief in supernatural causation of seizures, some persons in the 21st century nevertheless emotionally and physically distance themselves from others who are known to have epilepsy.

Unfounded fears by co-workers that they in some way may be harmed by a person having a seizure, may contribute to illegal and discriminatory actions of the employer.

This was such the issue heard by the NJ Supreme Court in a 1988 case brought by an employee against his former employer, a supermarket, who terminated him because they thought his epilepsy posed a danger to other workers if he had a seizure while in the workplace. Other employees had complained to the employer that they feared for their own safety because of having to work in close physical proximity with someone with epilepsy.

While the Court acknowledged that epilepsy is a covered handicap prohibiting discrimination under the LAD, it held that an employer’s refusal to select an individual with epilepsy is only lawful where it can be demonstrated that the employment of the handicapped person in a particular position would presently be hazardous to the safety or health of such individual, other employees, clients or customers.

In this matter, the Court held that the employer had ignorantly assumed that the seizure disorder would pose a risk of harm to other employees. It held that such an employer’s termination of employment  must be based upon an objective standard supported by factual or scientifically validated evidence. An employer’s decision cannot be predicated on the basis of general assumptions that a particular handicap would create a hazard to the safety or health of such individual, other employees, clients or customers. The Court noted that a review of the history of epilepsy provides a salient example that fear, rather than the seizure disorder itself, is the major impetus for discrimination against persons with epilepsy.

If you quit your job, you may lose right to prevail in a lawsuit.

If you have experienced discrimination at work, or if you reported it and no action was taken, if you are thinking of resigning, or think you will be fired, or have been fired, it is important that you consult with an attorney who is experienced in employment discrimination. If