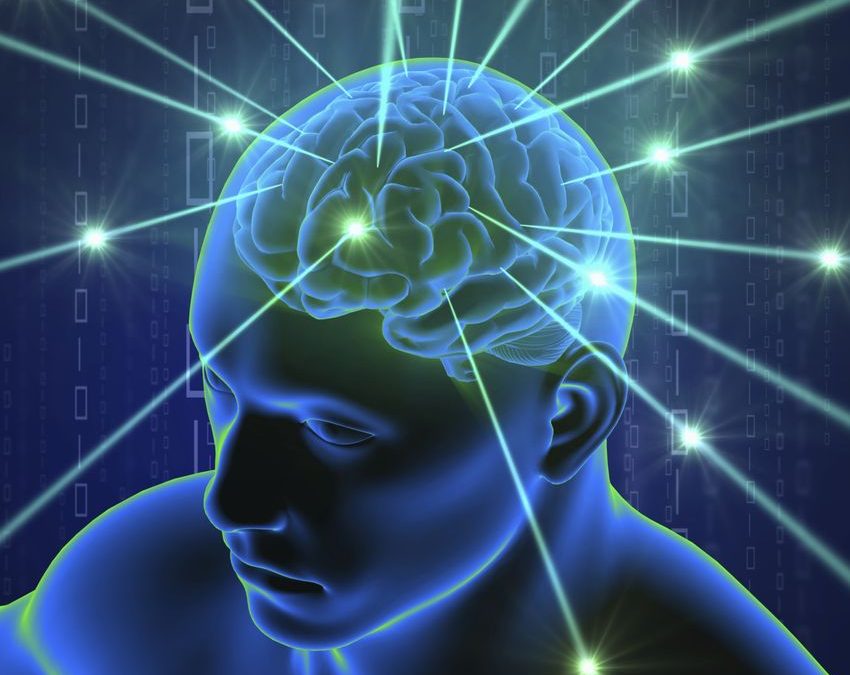 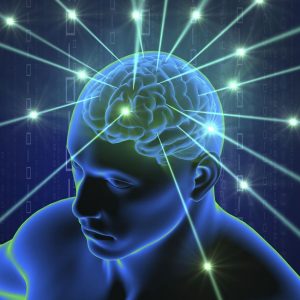 Piotr Olejniczak, MD, PhD, LSU Health New Orleans Professor of Neurology and Director of the Epilepsy Center, contributed to a study of the long-term effectiveness of the first direct brain responsive neurostimulator for partial onset, or focal, seizures that cannot be controlled with medication. The study found that responsive direct cortical stimulation reduces seizures and improves quality of life over an average of 5.4 years. The study is published in the February 24, 2015, issue of the journal, Neurology.

The results are part of the Long-Term Treatment (LTT) Study, an ongoing seven-year multicenter prospective open-label study to evaluate the long-term efficacy and safety of the RNS® System. The technology, FDA-approved for adults with focal (in one part of the brain) seizures, continuously monitors electrical activity in the brain, detects patterns programmed by the physician and delivers brief pulses of stimulation to help prevent seizures from starting. Only after a comprehensive assessment of a patient’s epilepsy and medical history, neurosurgeons implant the programmable neurostimulator under the scalp and place the lead or wires in the area of the brain where seizures begin.

According to the Centers for Disease Control and Prevention, about 2.3 million people in the United States (about 1 in 100) have epilepsy. About 1 in 26 people will be diagnosed with epilepsy at some point in their lives. About 150,000 new cases of epilepsy will be diagnosed in the United States each year. While most people with epilepsy live a full life, the risk of early death is higher for some. Falls or other injuries resulting from seizures can be life-threatening. Uncontrolled focal epilepsy causes physical, psychological, social challenges as well.

The Institute of Medicine concluded that at least 30% of adults with partial onset seizures do not achieve seizure control with antiepileptic medications, and a similar percentage have significant medication-related side effects.