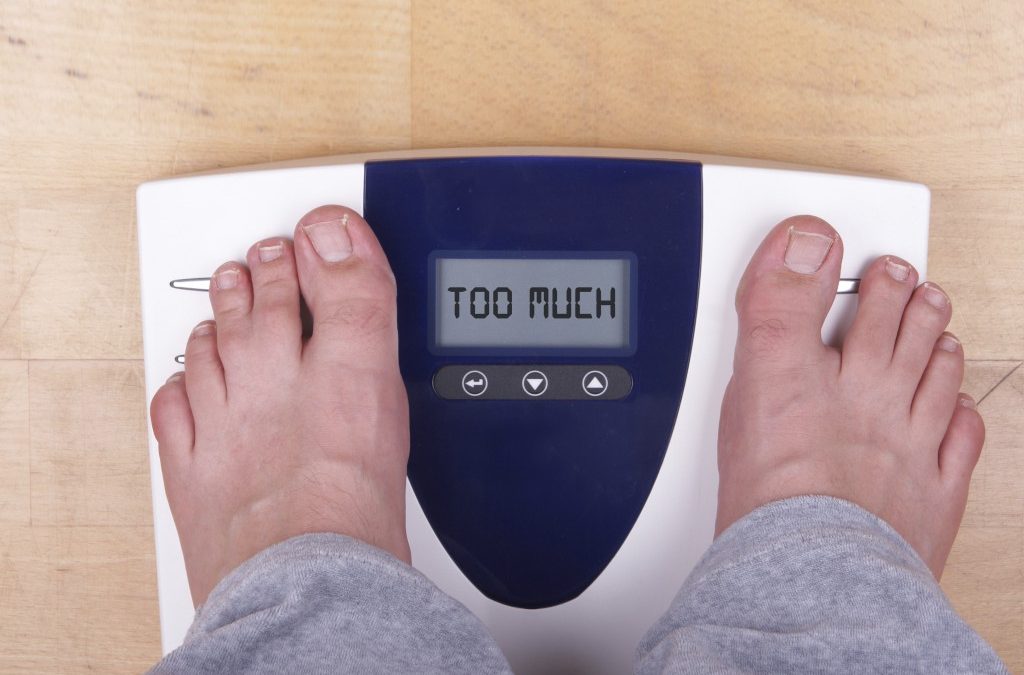 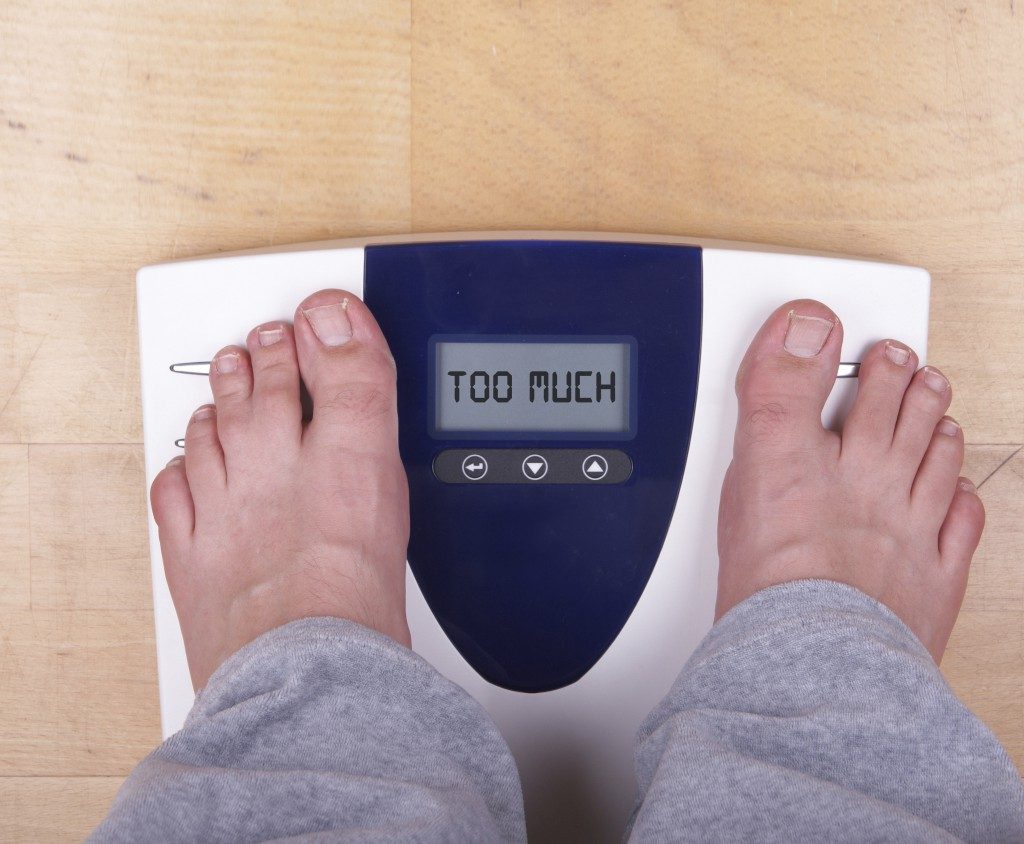 “We found that the risk of ischemic stroke, which is associated with a blockage of blood flow to the brain and is the most common stroke subtype, is increased in overweight and obese women. By contrast, the risk of hemorrhagic stroke, which is associated with bleeding into the brain, is decreased in overweight and obese women,” said study author Gillian Reeves, PhD, with the University of Oxford, United Kingdom. “Our findings add to the growing body of evidence that different types of stroke have different risk profiles.”

Kathryn Rexrode, MD, MPH, with Brigham and Women’s Hospital in Boston, who wrote an accompanying editorial, noted that the lower risk of hemorrhagic stroke did not mean that overweight and obese women had a reduced risk of stroke overall. “Higher body mass index, or BMI, was associated with increased risk of total stroke in every category and the number of ischemic strokes was higher than the number of hemorrhagic stroke in every category. So higher BMI was not associated with protection or reduced risk of total stroke,” she said. “Obesity is a substantial stroke risk factor for all ages and even more alarming for young adults.”

The researchers also combined results from previously published studies. The totality of the worldwide evidence confirmed that risks associated with excess weight are consistently greater for ischemic than for hemorrhagic stroke.