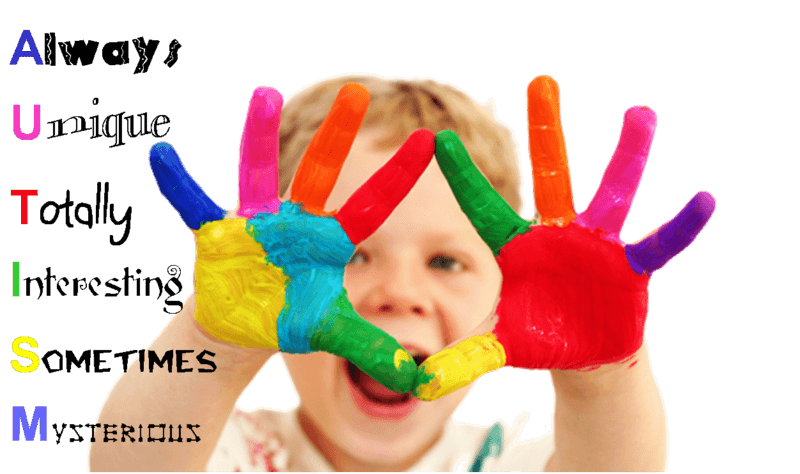 Since earlier diagnosis of autism and autism spectrum disorders (ASD) may lead to earlier therapies and treatments which can improve functional outcomes, the search has been ongoing for a biological marker which defines the disorder.

Without such a marker, medical professionals use their clinical acumen to evaluate behavioral patterns and social skills that may provide early clues to diagnose autism.

Now, the approach might be shifting, with novel research examining salivary proteins which might provide earlier clues to suggest autism–before behavioral patterns become apparent to parents, educators, and clinicians.

Scientists at Clarkson University in Potsdam, New York have discovered new proteins contained in saliva which may potentially serve as biomarkers of the condition, helping to diagnose patients earlier who may have autism spectrum disorders (ASD).

The new approach was used to evaluate and compare six children (age range: 6-16) with ASD to six children who were undergoing normal or typical development. Researchers used a technique known as mass spectrometry to evaluate the salivary proteins.

The study was published online January 27 in the Journal, Autism Research.