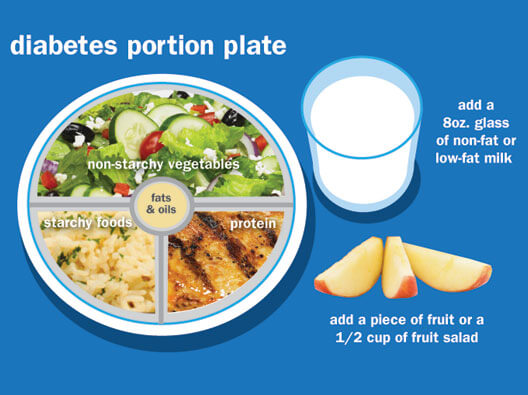 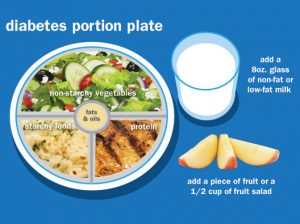 Autism symptoms can be reduced in an animal model with low glycemic index diets, similar to those diabetics follow to control blood sugar levels, according to a new study.

There’s good evidence for immune system dysfunction in autism spectrum disorder, the study said, and it appears to be environmentally caused. While genetic influences predispose certain people to autism, the environment helps determine how the symptoms manifest.

The study was published June 9 in the journal Molecular Psychiatry. Pamela Maher was senior author; Antonio Currais, also of the Salk, was first author.

A growing body of evidence suggests that autism starts during pregnancy. But that doesn’t rule out an environmental role, according to a scientist not involved in the Salk study.

Autism in its various forms is a complex condition, and many different contributing factors appear to be involved. There appear to be two main types of autism, according to a recent study led by UC San Diego researcher Eric Courchesne.