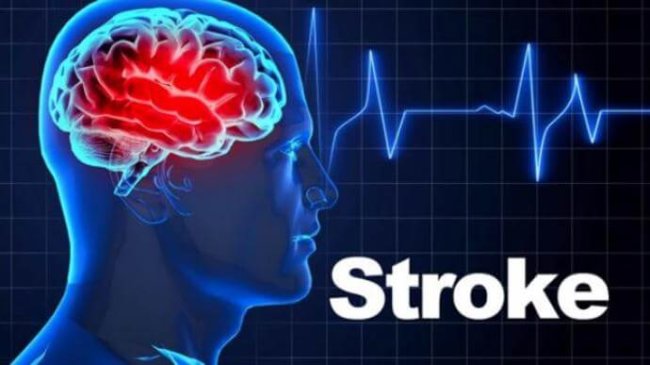 Developing seizures after stroke may increase risk of death, disability

Seizures may be linked to a higher risk of death or disability in adults who have had a severe ischemic stroke, according to preliminary research to be presented at the American Stroke Association’s International Stroke Conference 2020—Feb. 19-21 in Los Angeles, a world premier meeting for researchers and clinicians dedicated to the science of stroke and brain health.

Ischemic stroke occurs when blood vessels leading to the brain are blocked. Seizures are abnormal brain activity that may cause uncontrollable shaking movements, loss of consciousness and confusion. Ischemic stroke patients who had seizures within seven days after their stroke were at higher risk of seizure recurrence and of being diagnosed with epilepsy.

In this study, researchers identified risk factors that predict the possibility of developing seizures or epilepsy (recurring seizures) following a severe stroke, and then assessed the impact of post-stroke seizures on death or disability up to one year after stroke.

Researchers analyzed electronic medical records data of 1,246 hospital patients without epilepsy upon admission, aged 18 to 94 (85% over age 40) and treated for acute ischemic stroke in 59 centers located in Mexico. After following the patients for 12 months, researchers found:

“We think that the secondary prevention of ischemic stroke and controlling seizures with anti-epileptic medication during the twelve months after stroke are very important to prevent death and to decrease disability,” Chiquete said. “Our research suggests that severe ischemic stroke can cause epilepsy in a higher percentage of patients than we originally thought or has been shown in previous studies.”