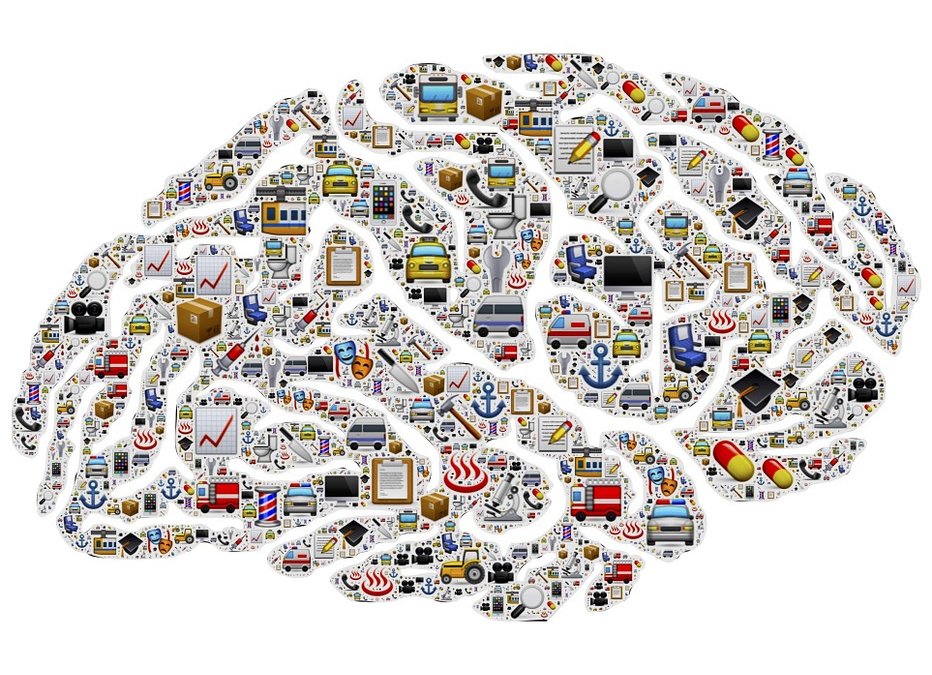 Results from a retrospective study showed that epilepsy surgery has positive impacts on employment status and antiseizure medication (ASM) use; however, errors in executive function tasks and poorer working memory post surgery were associated with worse employment status.

Following epilepsy surgery, there was no change in employment status for 27 patients (58.7%), whereas 10 (21.7%) improved their employment status. At 6 months post operation, the final model included 5 cognitive variables—age, education in years, word list immediate recall, the number of uncorrected executive function mistakes, and block design—that were associated with improved employment status.

“From a clinical perspective, our data suggest that postoperative neuropsychological assessments of epilepsy surgery patients should utilize aggregate measures across several tests to reveal subtle difficulties,” author Eino Partanen, PhD, MSc, cognitive neuroscientist, University of Helsinki, and colleagues wrote. “For the patient with epilepsy’s wellbeing, even small difficulties in executive function may make challenging jobs more demanding than they are for individuals without epilepsy and result in poorer quality of life in general.”

Led by Partanen, the study included 46 adult patients with epilepsy who underwent resective surgery between 2010 and 2018 and were assessed both presurgically and postsurgically at 6 months with a standardized neuropsychological epilepsy surgery battery. Neurologists then followed patients up to 24 months after surgery, evaluated their work status, and used logistic regression models to assess the associations between cognition and employment status.

At 24 months post surgery, 38 of the 46-patient cohort (82.6%) were seizure free and 7 (15.2%) individuals had their seizures markedly reduced. Regarding psychiatric symptoms, increase in mild symptoms were observed and 2 de novo cases of psychotic symptoms were found; however, reactive symptoms related to epilepsy were reduced. Investigators also reported statistically significant changes in ASM use following epilepsy surgery. The mean reduction of the dosage was 26.91% (SD, 45.45; 95% CI, –100 to 150). Notably, only 6 patients increased their ASM dosage due to continuation of seizures.

In a post hoc analysis, change in work status was not significantly affected by the operated hemisphere or whether the epilepsy was temporal or extratemporal. Among patients with temporal lobe section, poorer surgery outcome was associated with poorer performance in coding, word list immediate recall, and word list delayed recall at 6 months. Of the original cohort, improvements in block design and delayed word list recall performance were significantly greater in patients who had operation on the right hemisphere.