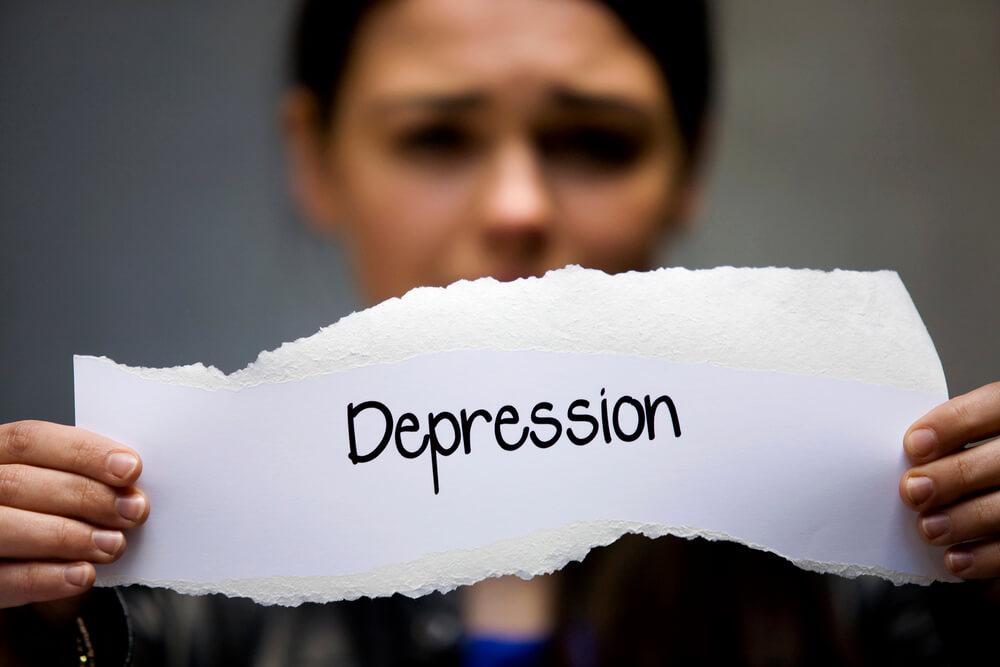 Screening for depression among patients with epilepsy was included in recently updated quality measures for epilepsy care, published by the American Academy of Neurology.

“Screening is greatly needed in this population as teens and children with epilepsy have a higher risk for developing depressive symptoms,” she said.

Thomas and her co-investigators found that about 16% of teens attending their epilepsy clinic required some type of behavioral health intervention.

This finding, she said, highlights the need for a behavioral health protocol within an epilepsy clinic.

The study was presented here at the American Epilepsy Society (AES) 2018 Annual Meeting.

Based on various research studies, the prevalence of depression in children with epilepsy ranges from 5% to 38%. This is about two to three times higher than the general population, said Thomas.

“We know that many AEDs can have depression or mood effects as a side effect, and so we worry sometimes that our treatment could be causing or worsening depression,” study coauthor Susan T. Arnold, MD, professor, pediatrics, neurology and neurotherapeutics, and director of the Comprehensive Epilepsy Center at UT Southwestern, told Medscape Medical News.

Screening kids helps identify those who are vulnerable, “which is so easy for us to overlook otherwise,” said Arnold.

To screen for depression, the clinicians used the adolescent version of the 9-item Patient Health Questionnaire (PHQ-9). This assessment tool includes questions about impairment and about suicidal ideation.

In general, a score of 0 to 9 on this scale indicates mild depression, 10 to 20 moderate depression, and more than 20 means severe depression.

The clinic has developed a protocol for responding to the varying levels of depressive symptoms.

“If they’re in that mild to minimal range of depressive symptoms, we don’t necessarily do anything specific in clinic, but we do educate regularly” and keep families up to date on monitoring, said Thomas.

For young patients in the moderate to severe range of depression, providers will speak to families and the clinic will connect them to behavioral health resources, she said.

A “gold standard” for treating depression is cognitive behavioral therapy, which helps patients identify negative thought patterns and change their behavior to improve mood. Some patients need a referral to a psychiatrist for medical management.

“We know for sure that those two interventions work for depression in general, but there is not a lot of research to show how effective they are in a pediatric epilepsy population,” said Thomas.

If a child indicates any suicidal ideation, regardless of the level of depressive symptoms, a pediatric psychologist or clinical social worker is paged.

The study found that 64% of subjects had minimal depressive symptoms, 20% had mild symptoms, and 9% had moderate or severe symptoms. About 7% had suicidal ideation and 16% required the behavioral health protocol.

Children should ideally be screened at every clinic visit, but at minimum once per year, said Arnold. Most kids come to the clinic every 6 months so it’s done at that time.

Staff at the clinic were a “a little reluctant” at first to start doing depression screening, said Arnold.

“One of the concerns initially was how we were going to get through our very busy day and provide care for the child’s epilepsy if we’re sidetracking ourselves to care for depression.”

But staff were “positively surprised” at how smooth and nondisruptive the introduction was.

“Although we do sometimes need to call a social worker or psychologist down to clinic, it’s not that often; most of the time, children are not in a crisis situation. In retrospect, we wish we had started the screening sooner,” Arnold said.

“It didn’t complicate the clinic visit that much and we found ways of organizing our ability to refer to local mental health services when needed, and ways of building this information into our clinic workflow,” said Arnold.

The clinic has about 8000 visits a year from children with epilepsy.

“With such a large population, we feel that the information we’re collecting is something that is very valuable to share with other clinics,” said Arnold.

Clinic patients now fill out questionnaires using paper forms, but the aim is to introduce an online format that patients can complete on iPads when they come in.

Commenting on the findings for Medscape Medical News, Amy Brooks-Kayal, MD, codirector of the Translational Epilepsy Research Program, Ponzio Family Chair in Pediatric Neurology, and chief of pediatric neurology, Children’s Hospital Colorado in Aurora, said the study finding that 16% of the population needed some type of behavioral health intervention was informative.

“It highlights the importance of screening for emotional and behavioral comorbidities in adolescents with epilepsy. It also underlines the need for having a behavioral health protocol in place to manage the patients identified as needing intervention,” she said.

Arnold, Thomas, and Brooks-Kayal have disclosed no relevant financial relationships.