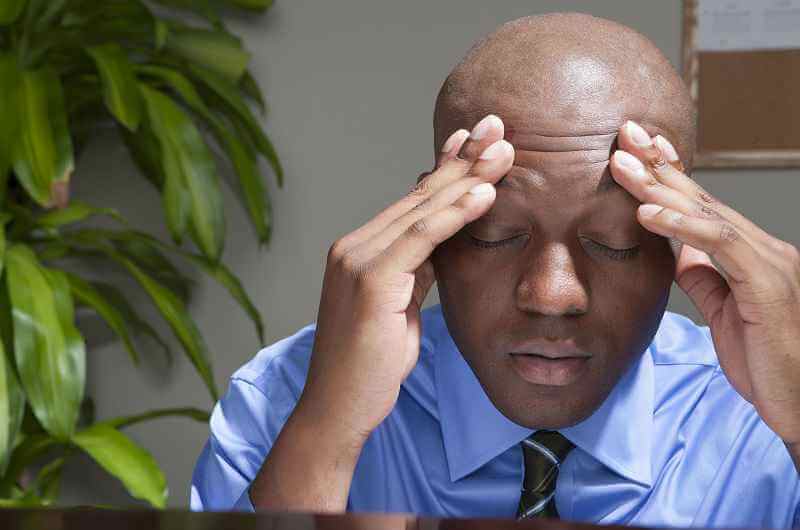 Having Depression Increases the Likelihood of Developing Epilepsy 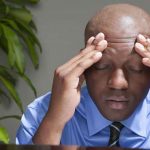 There is a growing interest over the possible relationship between depression and epilepsy. A study recently published showed that there is an increased risk of developing epilepsy among persons diagnosed with depression, and vice versa.

Epilepsy is a syndrome characterized by recurrent, unprovoked seizures due to an imbalance of chemicals in the nervous system. This chemical imbalance is also one of the underlying mechanisms of depression. This similarity in pathophysiology has sparked an interest among the medical community to determine the possible relationship between the two diseases.

In a recent study published in the Journal of American Medical Association February 2017, a group of researchers conducted a multicohort analysis to determine the risk of developing seizures and epilepsy among persons incidentally diagnosed with depression, and vice versa. The participants in the study were identified through The Health Improvement Network (THIN), a database containing medical records from general practice clinics in the United Kingdom. A total of 229 164 patients who had depression and 97 177 who had epilepsy were included in the study. Patients who had epilepsy were followed-up regularly starting 5 years after the diagnosis was made until the development of depression or until the end of the study period. Simultaneously, patients who had depression were also followed-up starting 5 years after the diagnosis until the development of epilepsy or until the end of the study period. Statistical analysis was then done to determine if there is a significant association between the two diseases.

The study revealed the following results: 1) having a diagnosis of epilepsy increases the risk of developing depression by 2.04 times, and 2) having a diagnosis of depression increases the risk of developing epilepsy by 2.55 times. Furthermore, the risk of developing epilepsy among people with depression varies according to the severity of the depression and the treatment they receive, with those receiving counseling alone having the lowest risk, and those receiving both counseling and antidepressant medications having the highest risk. Overall, the results of the study show that there is a temporal association between the two diseases and this could help clinicians in the management of their patients. Further studies should also be done to address if there is a possible cause-effect relationship between depression and epilepsy.